Major media outlets fail to debunk US President Donald Trump’s false or misleading statements in their tweets 65 per cent of the time, amplifying his misinformation an average of 19 times per day, a new study has stressed…reports Asian Lite News

According to the study by Washington-based non-profit Media Matters published, it means the media outlets amplified Trump’s misinformation more than 400 times over the three-week period.

Nearly 30 per cent of the tweets by major media outlets’ Twitter accounts about Trump remarks referenced a false or misleading statement.

Nearly two-thirds of the time, the outlets did not dispute that misinformation.

“The extent to which outlets’ Twitter feeds passively spread Trump’s misinformation depended on the platform in which Trump made his comments,” the findings showed.

To reach this conclusion, Media Matters reviewed the more than 2,000 tweets that 32 Twitter feeds controlled by major news outlets sent about Trump’s comments from January 26.

Over 90 per cent of false or misleading Trump claims went undisputed when he was speaking at a press gaggle or pool spray.

“Nearly 49 per cent of false or misleading Trump claims went undisputed when outlets were responding to comments he made during formal speeches,” the study noted.

When journalists apply their traditional method of crafting headlines, tweets and other social media posts to Trump, they end up passively spreading misinformation by uncritically repeating his falsehoods, the study added. 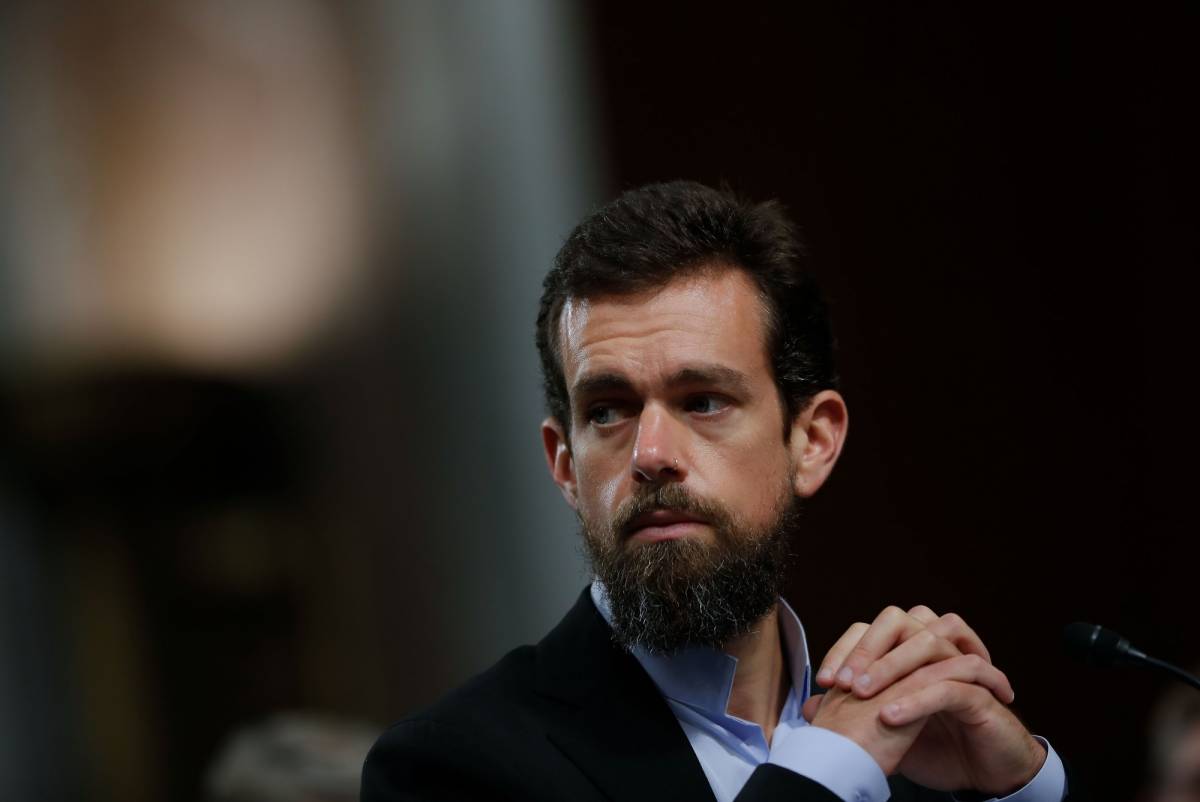