German Chancellor Angela Merkel has called for talks on trade policy between the European Union (EU) and the US in a telephone call with US President Donald Trump….reports Asian Lite News

German Chancellor Angela Merkel has called for talks on trade policy between the European Union (EU) and the US in a telephone call with US President Donald Trump.

“The Chancellor called for a dialogue process between the EU and the US on trade policy, taking into account the rules-based international trade system,” German government spokesperson Steffen Seibert said in a statement on Tuesday.

The US has decided to grant a temporary exemption to the EU and six other economies from the steel and aluminium tariffs signed off by Trump earlier this month.

Despite widespread dissent from business groups and trading partners around the world, Trump signed proclamations two weeks ago to impose a 25-percent tariff on imported steel and a 10-percent tariff on aluminium, which took effect last Friday.

Merkel and Trump reaffirmed the desire for continued close cooperation between the two governments, according to Seibert.

In light of Salisbury’s nerve gas incident, Merkel and Trump underscored their solidarity with Britain, according to Seibert’s statement.

Britain blamed Russia for the incident but Russia denied.

The US, Germany, France and some other European countries and NATO have followed Britain in expelling Russian diplomats as retaliation. 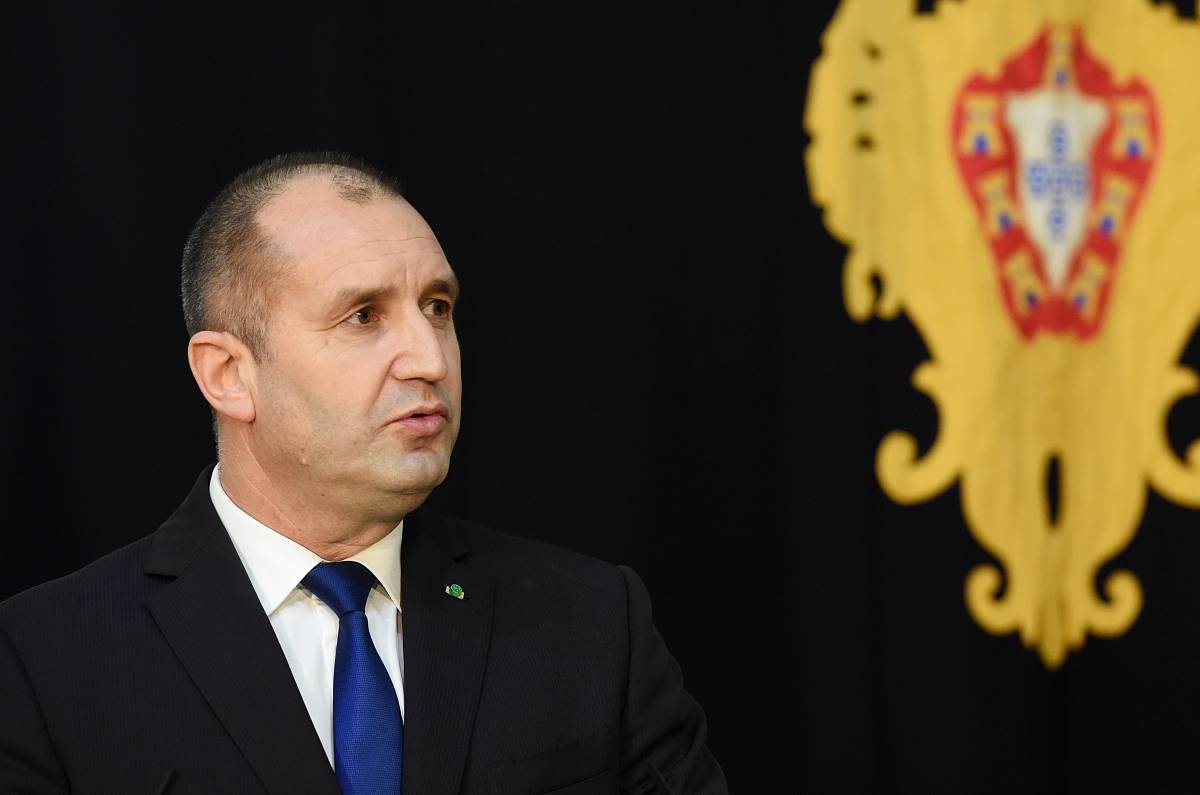 Bulgarian polls to be held on April 4