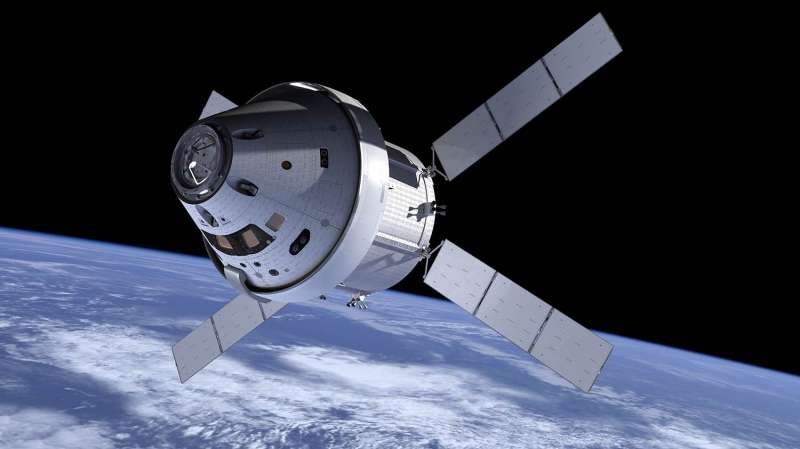 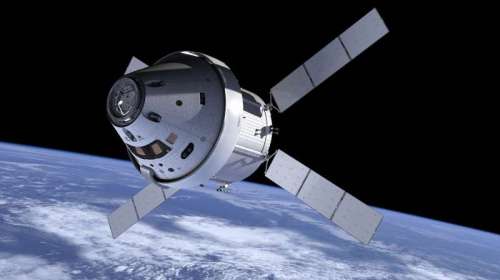 NASA’s Orion spacecraft – built to take humans farther than they have ever gone before – is now ready for fueling.

The Orion crew module, stacked atop its service module, moved out of the Neil Armstrong Operations and Checkout Building at NASA’s Kennedy Space Center in Florida Thursday.

Orion was transported to the payload hazardous servicing facility at Kennedy where it will be fueled ahead of its flight test in December this year, the US space agency said in a statement.

“Nothing about building the first of a brand new space transportation system is easy. But the crew module is undoubtedly the most complex component that will fly in December,” said Mark Geyer, Orion programme manager.

“The pressure vessel, the heat shield, parachute system, avionics – piecing all of that together into a working spacecraft is an accomplishment. Seeing it fly in three months is going to be amazing,” he added.

During the flight, Orion will travel 3,600 miles into space to test the spacecraft systems before humans begin traveling in Orion on future missions.

Orion will serve as the exploration vehicle that will carry the crew to space, provide emergency abort capability, sustain the crew during the space travel, and provide safe re-entry from deep space return velocities.

In the future, Orion will launch on NASA’s new heavy-lift rocket, the Space Launch System.

More powerful than any rocket ever built, SLS will be capable of sending humans to deep space destinations such as an asteroid and eventually Mars.

Exploration Mission-1, scheduled for 2017, will be the first mission to integrate Orion and the Space Launch System, the statement read. Although the spacecraft will be uncrewed during its December flight test, the crew module will be used to transport astronauts safely to and from space on future missions.

Orion will provide living quarters for up to 21 days, while longer missions will incorporate an additional habitat to provide extra space.