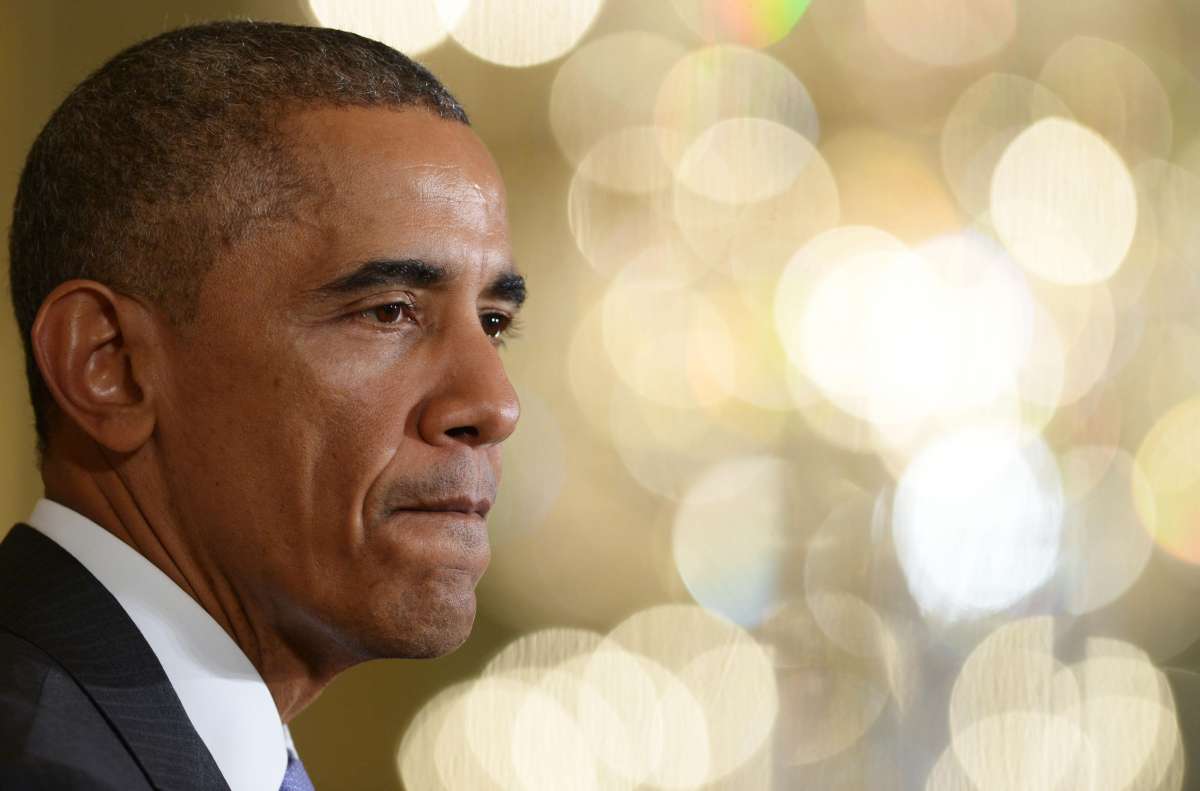 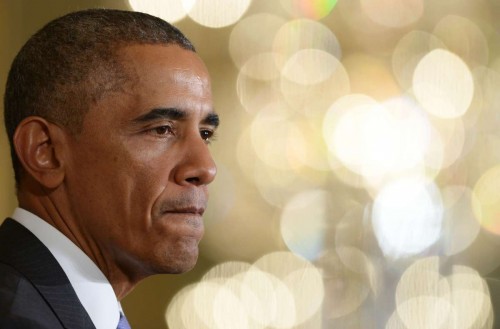 President Barack faced the prospect of a tightening gridlock in his final two years in office as Republicans gained at least six seats to wrest back control of the Senate for the first time in eight years.

Riding a wave of discontent with Obama and his policies, Republicans picked their sixth Senate seat in North Carolina, where Thom Tillis defeated incumbent Democratic Senator Kay Hagan to consolidate their power on Capitol Hill, the New York Times reported.

The conservative opposition who already lead the House needed to gain six seats from 36 seats up for grabs in Tuesday’s mid-term elections to wrest control of the upper chamber, where Obama’s Democrats currently have a 53-45 majority with two Independents in the mix.

Five other Democratic-held seats picked up by Republicans in their quest for Senate majority came in Colorado, Montana, South Dakota, Arkansas and West Virginia, according to CNN projections.

The channel also projected that Republicans will maintain their grip on the 435-member House of Representatives where they currently have a 233-199 lead.

Obama, whose job approval rating has fallen to 45 percent in recent days, will make a public statement on the results Wednesday and meet leaders of both parties Friday.

A divided government with Republicans controlling the legislative wing and Democrats in charge of the administration would further tighten the gridlock in Washington.

On the other hand, observers believe that the situation may induce both sides to make compromises in a spirit of give and take to move forward on issues like immigration reforms.

The Senate Republican leader, Mitch McConnell, who is expected to become majority leader if the Republicans gain control of the Senate easily overcame Democratic challenger Alison Lundergan Grimes in his re-election race in Kentucky.

“For too long, this administration has tried to tell the American people what is good for them and then blame somebody else when their policies didn’t work out,” McConnell was quoted as saying in a victory speech.

Roughly six in ten voters are either angry or dissatisfied with Obama, though about the same proportion feel the same way about Republican leaders in Congress. And most voters have an unfavourable view of both parties.