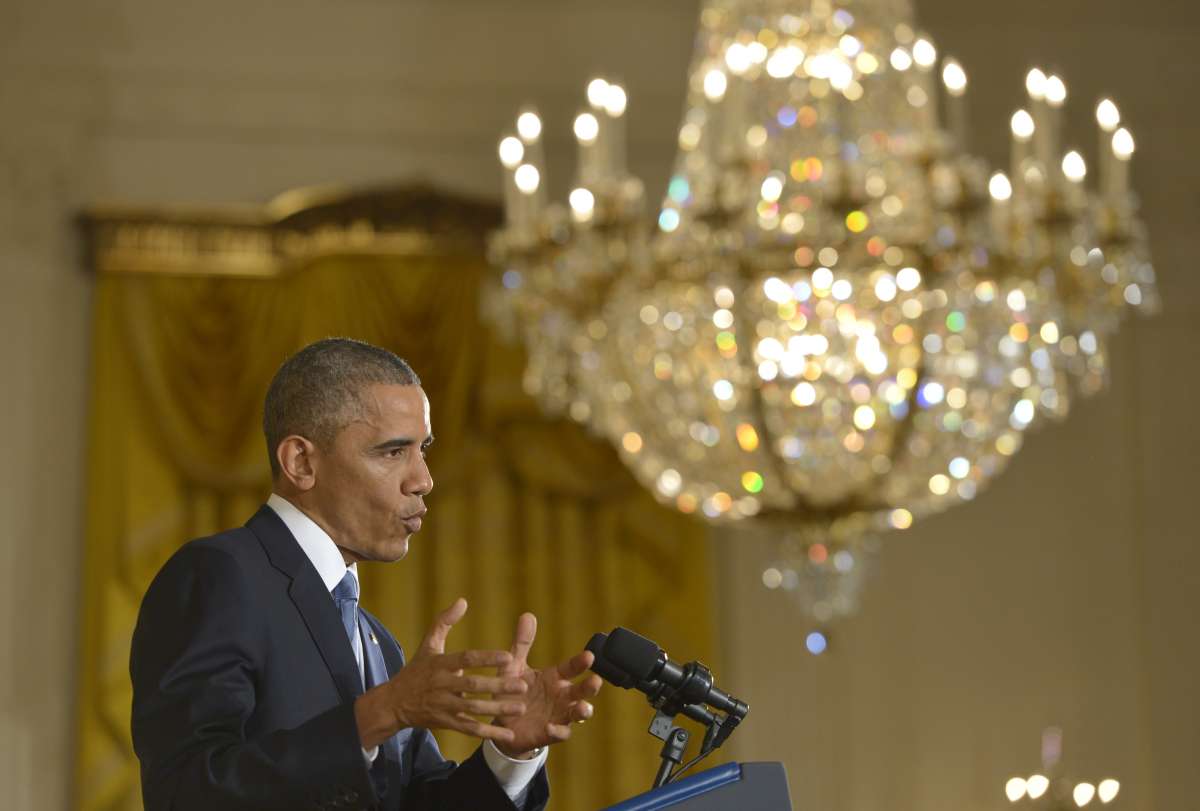 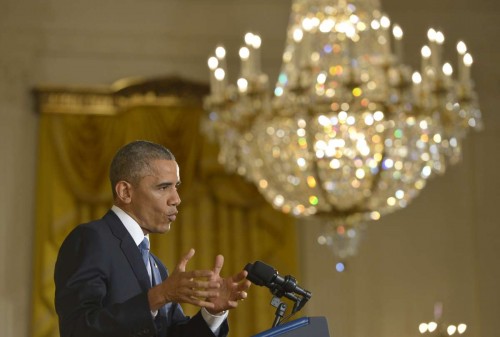 US President Barack Obama  announced a historical, new policy toward Cuba, in a move to normalise relations and end more than five decades of estrangement between the two countries.

“We will end an outdated approach that for decades has failed to advance our interests,” Obama said in an address at the White House. “Instead we will begin to normalise relations between our two countries.”

Obama said he had instructed Secretary of State John Kerry to initiate talks with Cuba on restoring diplomatic relations with the island country, and to review Cuba’s designation as a state sponsor of terrorism. He added that the US will reestablish an embassy in Havana, the Cuban capital, and high-ranking officials will visit Cuba, Xinhua reported.

The US is also taking steps to increase travel, commerce and the flow of information to and from Cuba, said Obama, adding that he also looked forward to engaging Congress in discussion about lifting the embargo the US has imposed on Cuba.

These changes will “begin a new chapter among the nations of the Americas,” and move beyond “a rigid policy that is rooted in events that took place before most of us were born,” the US president said.

Wednesday’s announcement came after Obama spoke with Cuban leader Raul Castro by telephone Tuesday, the first direct contact between the leaders of the two nations in more than 50 years.

Earlier Wednesday, Cuba released Alan Gross, an American subcontractor it had held in captivity in five years on humanitarian grounds. Obama said Gross’s imprisonment had been the obstacle for the US to make major policy changes toward Cuba.

Gross’s release was the result of months’ discussion between the two governments, said Obama, adding that Pope Francis issued a personal appeal urging leaders of the two countries to resolve the case.

On Wednesday, Cuba also released an important US intelligence agent who has been imprisoned for 20 years.

In the address, Obama admitted that more than 50 years of isolation policy on Cuba “has not worked,” saying that “it’s time for a new approach”.

“Today, America chooses to cut loose the shackles of the past so as to reach for a better future,” he added.

Cuban President Raul Castro said the two countries have agreed to the “re-establishment of diplomatic relations,” which were broken in 1961, and have made a commitment to “take mutual measures to improve the bilateral climate,” EFE reported.

Even though Washington and Havana have agreed to move forward and normalise relations, “this does not mean that the principal (issue) has been resolved,” Castro said, calling for an end to the US “economic, trade and financial blockade that causes enormous human and economic damage”.

The Cuban leader called on the US in this new atmosphere of dialogue to “remove the obstacles that prevent or restrict the links between our peoples,” especially those relating to travel, direct mail service and telecommunications.