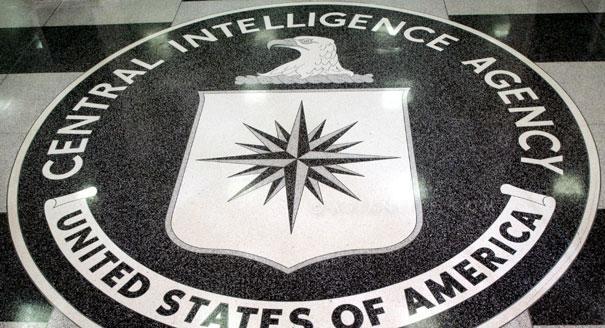 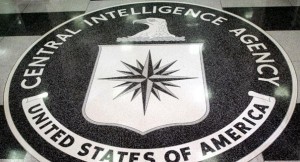 Pakistan’s Foreign Office condemned the US Central Intelligence Agency’s (CIA) torture of detainees and said steps taken for countering terrorism must be transparent.

“It is a violation of international laws. Human rights laws must be respected,” Dawn online quoted Aslam as saying.

“Although there are no specific nationalities mentioned, however, we have noted that the US government has assured that this would not occur again,” she added.

The US Senate Intelligence Committee released a report Tuesday on the CIA’s use of brutal torture for coercing information out from terror suspects after the attacks of Sep 11, 2001.

The report has been condemned across the world.