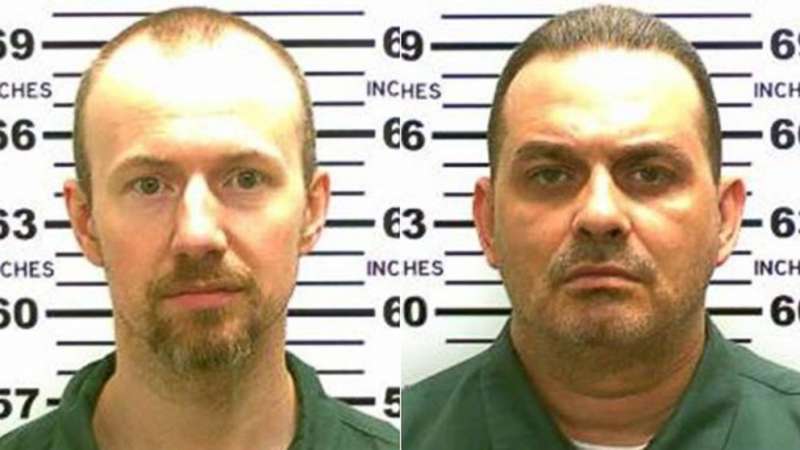 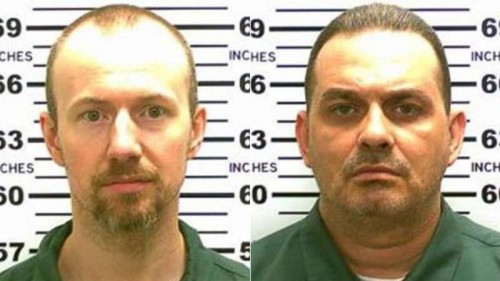 A woman admitted to authorities that she helped two inmates escape from a maximum security prison a week ago in New York state.

Prison worker Joyce Mitchell, 51, told state police investigators that she provided the prisoners, who are still at large, with access to a cell phone and brought them “contraband” tools at the Clinton Correctional Facility, the daily Times Union said.

The woman, according to the newspaper, also arranged to have a car ready for the prisoners after they broke out of jail, but she apparently backed out of that plan after suffering an “anxiety attack.”

According to a document of the state police’s special investigations unit seen by the Times Union, the prison worker’s husband Lyle Mitchell “may have assisted with the escape” of the two inmates.

David Sweat and Richard Matt escaped last Saturday from the Clinton Correctional Facility in the town of Dannemora by cutting through the back wall of their adjacent cells to access a tunnel, a catwalk and eventually the village sewer system, until they reached a manhole outside the prison, broke open the cover and climbed out.

Joyce Mitchell, who worked in the jail’s tailor shop and has not returned to work since last weekend, has not been arrested but authorities do not rule out filing charges against her, the newspaper said.

Meanwhile the search and capture operation for the two fugitives continues with the participation of some 500 local, state and federal security forces aided by tracking dogs and helicopters.

The search for the two fugitives focused this Friday on a wooded area several kilometers (miles) from the prison, though authorities in the neighboring state of Vermont have also activated security protocols out of concern that the criminals might have crossed the state line.

Sweat, serving a life sentence for the murder of a sheriff in 2002, and Matt, sentenced to 25 years for killing a businessman in 2007, were found missing when a checkup was made of prisoners at the correctional facility near the Canadian border.

Known as “Little Siberia” among inhabitants of the area, the Clinton Correctional Facility is a maximum security prison that holds 3,000 inmates and has a staff of 1,400 employees.