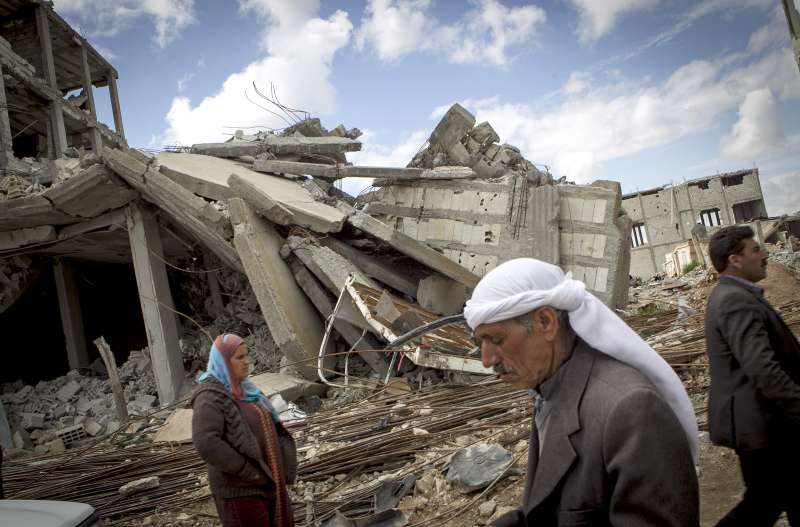 Just a day after the cold handshake, Russia annoys the NATO partners with a series of airstrikes on Syrian targets…reports Asian Lite News

Russia has begun carrying out air strikes in Syria against opponents of President Bashar al-Assad.

The upper house of the Russian parliament earlier granted President Vladimir Putin permission to deploy the Russian air force in Syria. The US says it was informed an hour before they took place.

Russian defence officials say aircraft carried out about 20 missions targeting Islamic State, but US officials said that so far they did not appear to be targeting IS-held territory.

The US State Department on Wednesday said America would continue to lead the coalition air campaign against the Islamic State (IS) despite Russia’s warning to avoid Syrian airspace as Moscow began its first air strike.

In a statement, State Department spokesman John Kirby said a Russian official informed the US embassy in Baghdad prior to Russia’s first ever air strikes in Syria against the IS and warned the US to avoid Syrian airspace, Xinhua reported.

“The US-led coalition will continue to fly missions over Iraq and Syria as planned and in support of our international mission to degrade and destroy ISIL,” Kirby said, referring to the group by another acronym.

Citing US officials who spoke on condition of anonymity, CNN reported that the Pentagon was “taken aback” by Russia’s air strikes in Syria.

Syria’s civil war has raged for four years, with an array of armed groups fighting to overthrow the government.

At the Pentagon, US officials said the strikes did not appear to be targeting areas held by Isis forces, and signalled deep dissatisfaction with Russia.

“We must not and will not be confused in our fight against Isil with support for Assad,” said the US secretary of state, John Kerry.

The US and its allies have insisted that President Assad should leave office, while Russia has backed its ally remaining in power.