The 86-year-old physicist was a professor at the University of Texas for past forty years. Sudarshan was born to E I Chandy and Achamma on September 16, 1931 in Kerala’s Kottayam 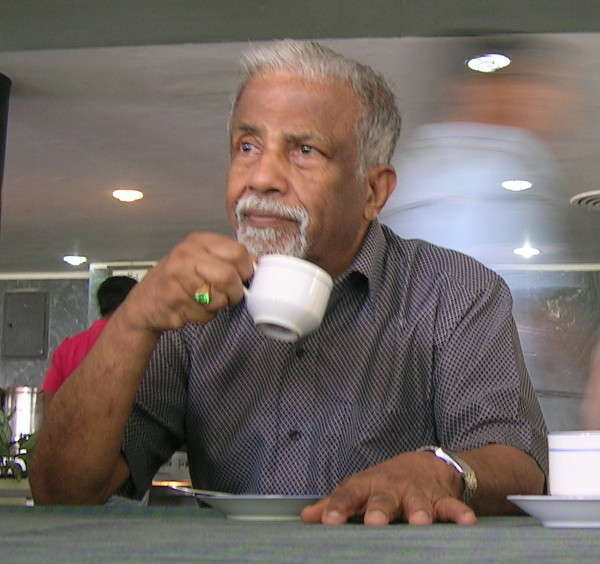 The 86-year-old physicist was a professor at the University of Texas for past four decades. He made numerous contributions including optical coherence, Quantum zero effect, Sudarshan-Glauber representation, V-A theory among others.

He made many discoveries in quantum optics. Sudarshan was also the first to prove wrong Albert Einstein’s theory that ‘Nothing moves faster than light’ and proposed the existence of Tachyons, the particles that move faster than light.

Sudarshan was born to E I Chandy and Achamma on September 16, 1931 in Kerala’s Kottayam. He graduated from the Madras Christian College and then did his post-graduation from the University of Madras.

He also worked briefly with Homi J. Bhabha, the Father of the Indian Nuclear Programme for a short period.