For more than half a century, governments across the globe trusted the Swiss firm to keep the communications of their spies, soldiers and more secrets…reports Asian Lite News 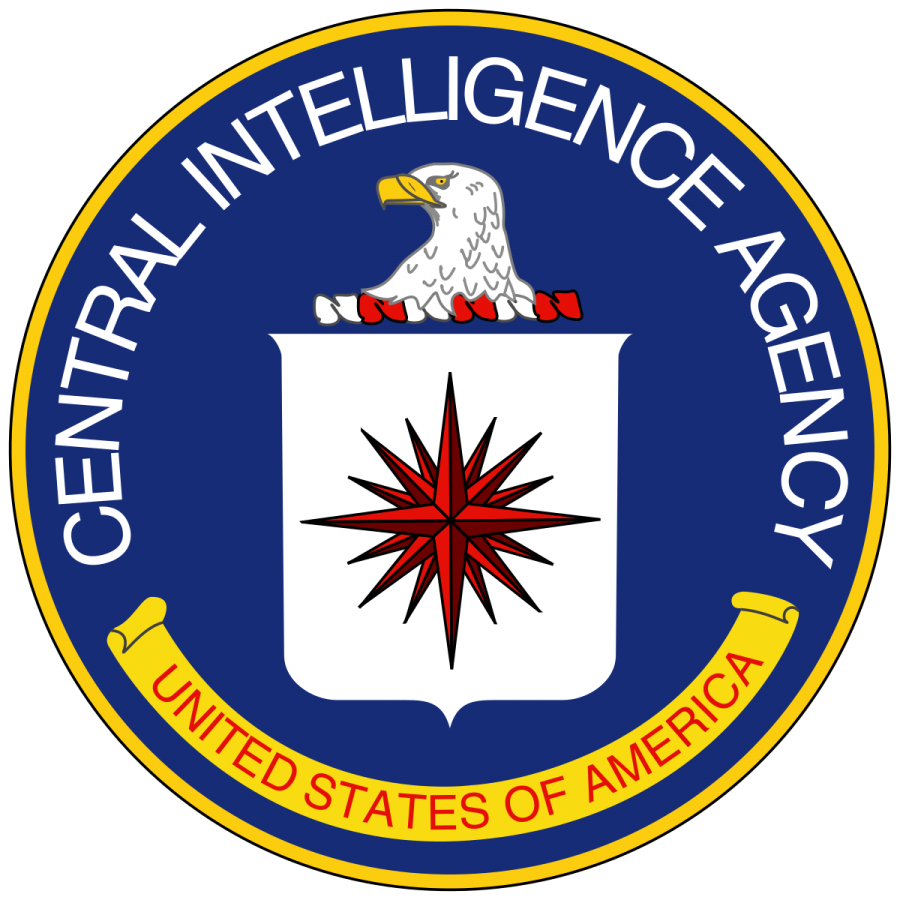 More than 100 countries across the world including India, Pakistan, Bangladesh bought Swiss encryption equipment without suspecting that foreign spies, including CIA agents, would have access to their secrets, The Washington Post reported.

The Swiss company that global governments trusted with their most sensitive of conversations for more than fifty years was actually owned by the US Central Intelligence Agency (CIA) in partnership with the West German BND intelligence service, according to an investigation based on CIA documents obtained by The Washington Post.

The company, Crypto AG, entered into a deal with CIA in 1951 and came under its ownership in the 1970s.

For more than half a century, governments across the globe trusted the Swiss firm to keep the communications of their spies, soldiers and more secrets.

According to the report, from 1970 the CIA and the National Security Agency together with their German partners controlled nearly every aspect of the company’s operations, including hiring decisions, designing its technology.

“America’s main adversaries, including the Soviet Union and China, were never Crypto customers. Their well-founded suspicions of the company’s ties to the West shielded them from exposure, although the CIA history suggests that US spies learned a great deal by monitoring other countries’ interactions with Moscow and Beijing,” said the report this week.

According to the CIA report quoted by the report, Rubicon was the “intelligence coup of the century.”

“It was the intelligence coup of the century. Foreign governments were paying good money to the US and West Germany for the privilege of having their most secret communications read by at least two (and possibly as many as five or six) foreign countries,” the CIA report reads, according to the Post.

Additionally, US and Germany were not only the beneficiaries of the spying operation.

“The records show that at least four countries — Israel, Sweden, Switzerland and the United Kingdom — were aware of the operation or were provided intelligence from it by the United States or West Germany,” the report noted.