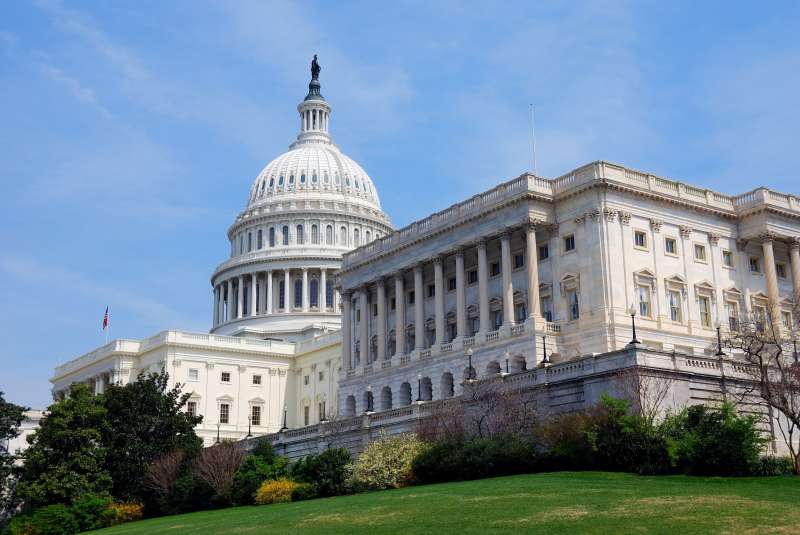 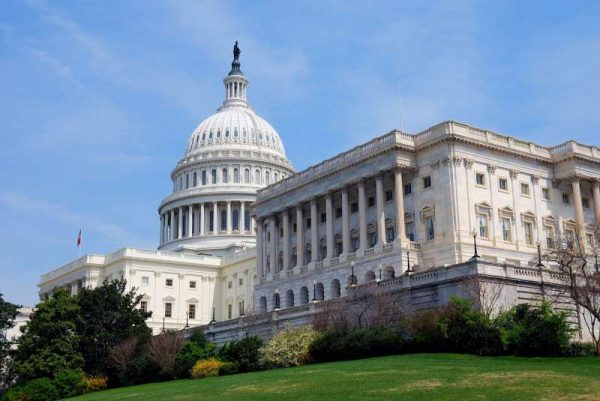 “Tariffs are bad enough on their own. Tariffs married with uncertainty are even worse,” reports quoted the Arizona lawmaker as saying on the Senate floor on Monday evening.

On March 8, Trump signed two executive orders that will enact broaden tariffs of 25 per cent on steel and 10 per cent on aluminium.

The orders were signed over the objections of more than 100 congressional Republicans, who urged Trump in a letter to at least pare back the scope of the tariffs.

“It’s much easier to point to a shuttered factory,” he said, “or some other convenient scapegoat”.

But Flake maintained that tariffs will make things worse, not better, for Americans and the US economy, reports CNBC News.

“You can be pro-growth or pro-tariff, but you cannot be both,” he added.

However, Senate Majority Whip John Cornyn said on Monday night that there was little chance the Republican-controlled Congress will pass a legislation to block Trump’s tariffs.

He expected lawmakers who support free trade to keep lobbying the administration to add more exemptions.