According to officials, there was no casualty reported, as the rockets landed in empty area near the embassy…reports Asian Lite News

Four Katyusha rockets on Sunday landed near the US embassy in the heavily fortified Green Zone in central Baghdad, capital of Iraq, an Interior Ministry official said.

The attack took place in the evening when the four rockets landed near the US embassy in the Green Zone, which also houses some of the main Iraqi government offices, a media report said.

There was no casualty reported, as the rockets landed in empty area near the embassy, the official said.

The heavily fortified Green Zone has been frequently targeted by insurgents’ mortar and rocket attacks. The roughly 10 square km zone is located on the west bank of the Tigris River, which bisects the Iraqi capital. 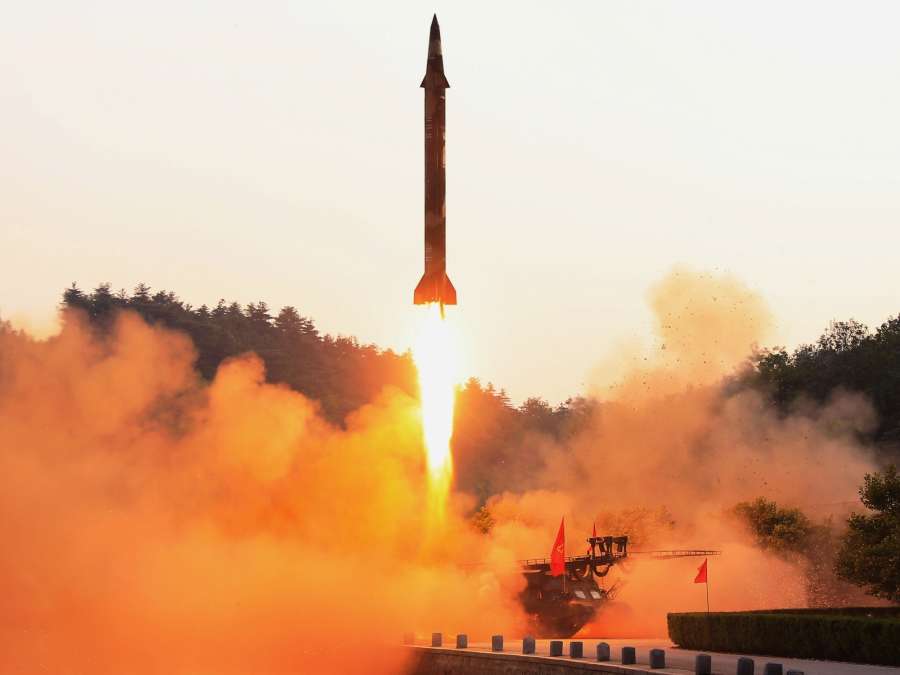 On Friday, the Iraqi prominent Shiite leader Moqtada al-Sadr called for a scheduled withdrawal of the US troops from Iraq through peaceful means.

The Iraqi parliament passed a resolution requiring the government to end the presence of foreign forces in Iraq on January 5, two days after a US drone strike on a convoy at Baghdad airport, which killed Qassem Soleimani, former commander of the Quds Force of Iran’s Islamic Revolution Guards Corps, and Abu Mahdi al-Muhandis, deputy chief of Iraq’s paramilitary Hashd Shaabi forces.

Over 5,000 US troops have been deployed in Iraq to support the Iraqi forces in the battles against the Islamic State militants, mainly providing training and advising to the Iraqi forces.

“We denounce the continuation of these condemned and outlaw acts that weaken the state and undermine its sovereignty,” the statement said.

Abdul Mahdi, commander-in-chief of the Iraqi forces, said that he has ordered the Iraqi forces to deploy and look for the attackers, as well as launching an investigation into the incident, in order to arrest those who fired these rockets, according to the statement. 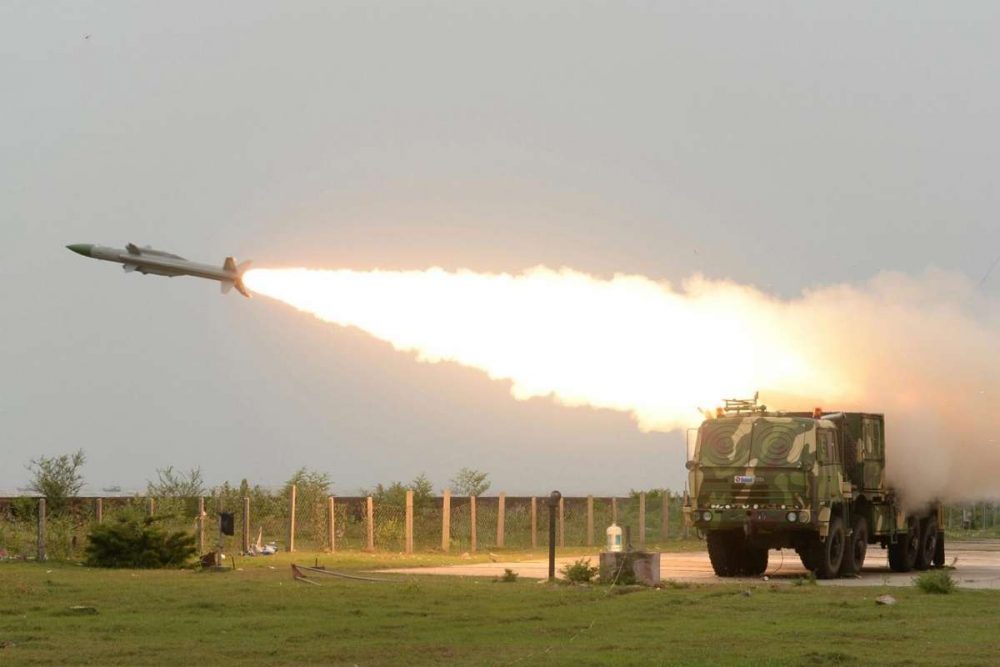 “The continuation of such irresponsible act, which makes the entire country to bear its consequences and serious repercussions, would lead to damage the country’s higher interests and its relations with its friends, which may turn Iraq to a battlefield,” the statement added.

Abdul Mahdi also confirmed that his government is “committed to protecting all diplomatic missions and take all necessary measures in accordance with the law.”