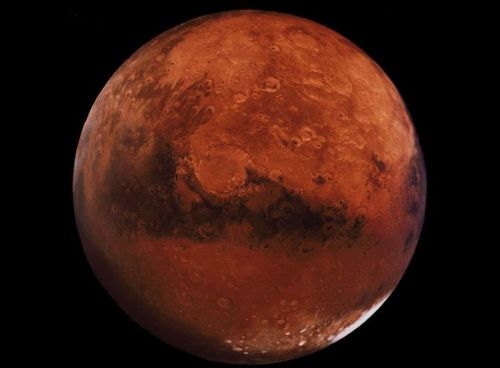 Two weeks ago, Curiosity was headed for a comparable geological contact farther south.

Foiled by slippery slopes on the way there, the team rerouted the vehicle and chose a westward path.

Sand ripples have caused Curiosity a lot of drive slip in the past but there appeared to be terrain with rockier, more consolidated characteristics directly adjacent to these ripples.

“So we drove around the sand ripples onto what we expected to be firmer terrain that would give Curiosity better traction,” Roumeliotis added in a NASA statement.

The drive of about 72 feet up slopes as steep as 21 degrees brought Curiosity close to a target area where two distinctive types of bedrock meet.

The rover science team wants to examine an outcrop that contains the contact between the pale rock unit the mission analysed lower on Mount Sharp.

Curiosity has been exploring on Mars since 2012.

It reached the base of Mount Sharp last year after fruitfully investigating outcrops closer to its landing site and then trekking to the mountain.