The shift against Trump was caused by “an influx of information portraying the ban as being at odds with egalitarian principles of American identity and religious liberty….A special on Trump’s Travel Ban on Muslims from Seven Countries

It is deeply un-American and against the so called great American values. Far from its intended effect, the “Muslim ban” on January 27 last year that barred individuals from seven predominately Muslim countries from entering the US for 90 days, generated public opposition to the policy, according to a new study.

Within a day of Trump’s decree, thousands of protesters flooded airports around the country in opposition to what was quickly deemed a “Muslim ban” and by March 6, the order had been formally revoked, said political scientists.

According to him, visible resistance to the order in the immediate aftermath of its signing may have produced a rare shift in public opinion that resulted in mass opposition to Trump’s policy.

The shift was caused by “an influx of information portraying the ban as being at odds with egalitarian principles of American identity and religious liberty,” said Loren Collingwood, Assistant Professor of Political Science at University of California-Riverside; Nazita Lajevardi of Michigan State University and Kassra A. R. Oskooii of the University of Delaware.

The findings, published in the journal Political Behavior, suggest the bounty of information that surfaced after the order went into effect — information that painted the ban as deeply un-American and in fact “incompatible with American values” — contributed to a broad-based increase in opposition to it.

To reach this conclusion, the researchers compared the results of two surveys of the same 311 people — one conducted just days before the order’s announcement, and the other in the two weeks after.

They found that among those respondents, more than 30 percent moved against the ban in the interim.

Those who shifted most radically, meanwhile, were “high American identifiers.”

Such respondents were shown to consider their status as Americans who belong to one nation to be a defining element of their identities. 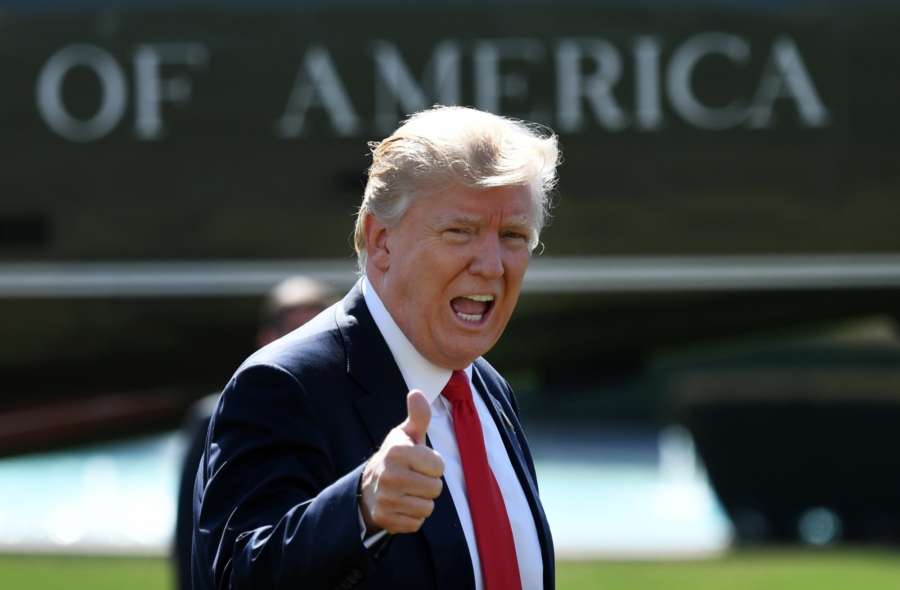 The movement against the ban also benefited from the outspokenness of various news commentators and publications, many of whom were quick to criticise the order by characterising it as antithetical to core American ideals.

The findings suggest that American identity can be “primed” to produce shifts in public opinion. It also demonstrates that public opinion may be more malleable than previously thought.