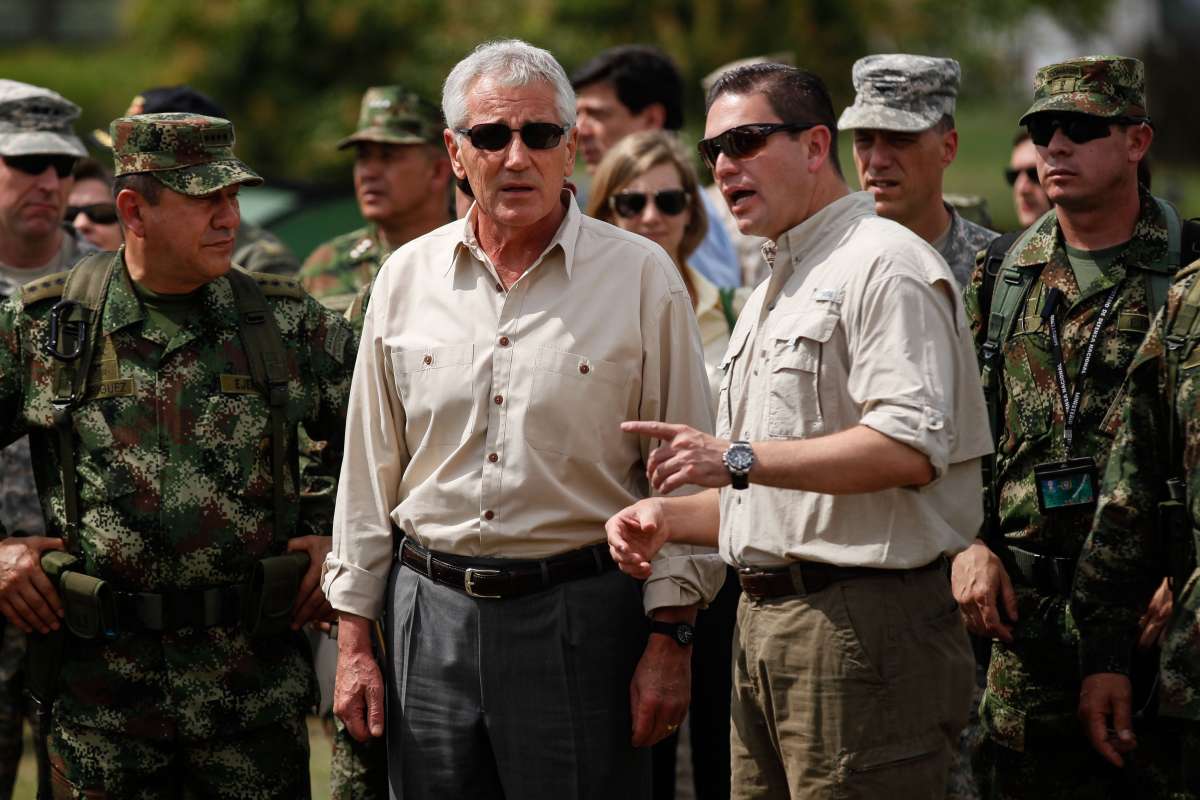 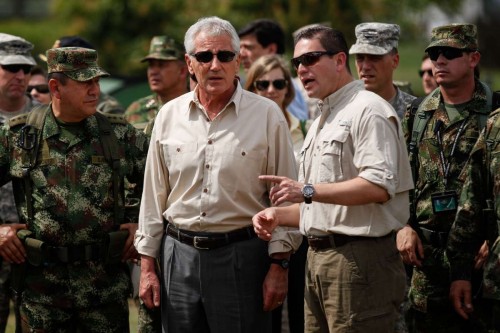 The US-led strategy to defeat the Islamic State (IS) is working, US Defense Secretary Chuck Hagel said Thursday, but emphasised that the fight against the terrorist group will be a “complicated, difficult contest”.

Talking to reporters at the Pentagon after meeting with South Korean Defence Minister Han Min-koo, Hagel said the administration has repeatedly made it clear that the fight against IS will be a long and difficult effort.

“We believe that our strategy is working,” Xinhua quoted him as saying, while acknowledging that progress in Iraq is mixed.

“The reality is that ISIL has control and still does control a significant amount of ground in Iraq and I don’t think it’s any different from any complicated, difficult contest,” the secretary said.

With the US-led coalition continuing to carry out airstrikes against IS targets, Hagel told reporters “there will be mixed and various outcomes daily”. However, he added that he saw no reason for changing US policy.