US President Donald Trump has blamed the surge of coronavirus cases in the country on the nationwide Black Lives Matter protests triggered by the May 25 death of George Floyd under police custody, the media reported.

Addressing the media on Wednesday, Trump suggested that young people demonstrating against police brutality and racism are the cause for the increase in cases, which have been seen in about 30 states across the country over the recent weeks, the Metro newspaper reported.

“There are likely a number of causes for the spike in infections. Cases started to rise among young Americans shortly after demonstrations which you know very well about.

“Which presumably triggered a broader relaxation of mitigation efforts nationwide and a substantial increase in travel.” 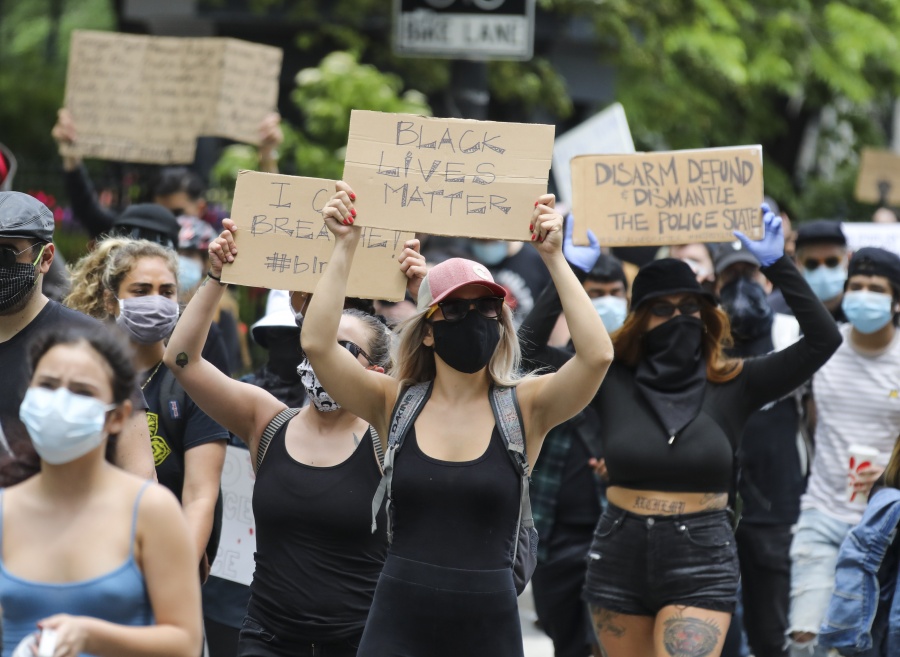 He went on to say that “increased gathering on holidays such as Memorial Day, as well as young people closely congregating at bars and probably other places, maybe beaches, four or five listed places likely also contributed”.

The President also blamed Mexico for the recent spike, reports the Metro newspaper.

“Sharing a 2,000 mile border with Mexico, as we know very well, and cases are surging in Mexico unfortunately… It’s a big problem for Mexico.”

Trump however, failed to mention why New York City, which saw some of the largest protests in the country in the wake of Floyd’s death, has since flattened the curve while hospitalizations and deaths have dropped amid the ongoing demonstrations.

Trump further said that he was “comfortable” reopening schools and claimed children do not spread the virus. 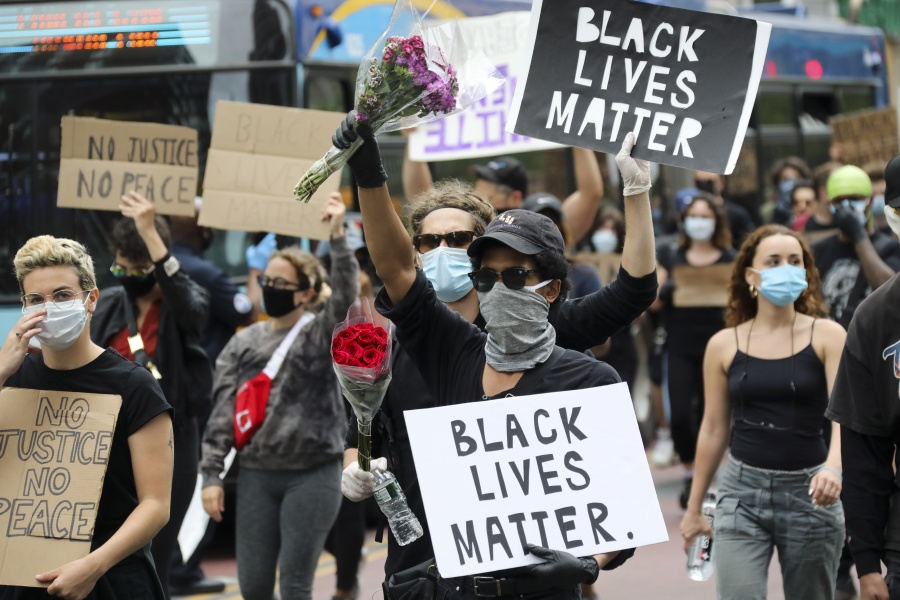 “I am comfortable with that,” he responded when asked if he was comfortable opening schools to young children, including his son Barron and his grandchildren.

The President’s remarks come as the US currently accounted for the world’s highest number of COVID-19 infections and fatalities at 3,967,917 and 143,147, respectively.