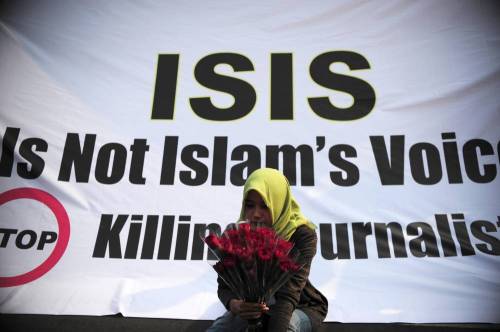 The Observatory said the US strikes hit the entrance of the Konico factory, which is the biggest gas production facility in Syria that has recently been under the terrorist group’s control, Xinhua reported.

The factory, located in the town of Khasham in the eastern countryside of Deir al-Zour, feeds the Jandar electricity generating station in the central province of Homs, which in turn feeds other electricity stations across the war-torn country, the Observatory said.

The UK-based watchdog group, which relies on a network of activists on ground, said the IS had turned parts of the gas facility into a detention centre, adding that Sunday’s strike injured a number of IS militants.

The IS has captured the majority of oil and gas filed in eastern Syria. The US has recently targeted IS positions in several Syrian cities as part of Washington’s fresh war on terror.