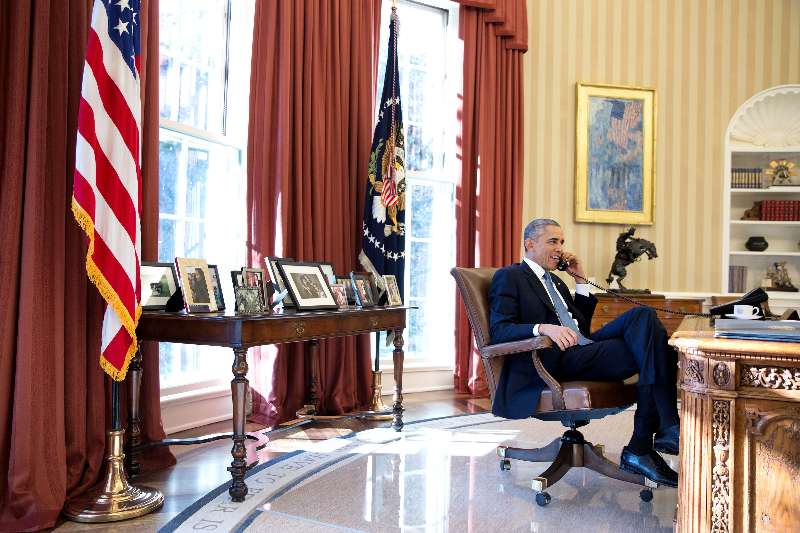 US Secretary of State John Kerry and Cuban Foreign Minister Bruno Rodriguez held a highest-level meeting in Panama City after a period of 56 years.

Thursday’s meeting came ahead of a historic encounter between US President Barack Obama and Cuban leader Raul Castro on the sidelines of the upcoming the seventh Organisation of American States (OAS) Summit, scheduled to begin here on Friday.

According to sources, the US State Department has completed review of Cuba’s current status and recommended that the White House should remove Cuba from the State Sponsors of Terrorism List.

But the measure will not take effect immediately because the White House has to submit the report to Congress for a 45-day review.

The US first put Cuba’s name on list of states sponsoring terrorism in 1982.

Ever since, three rounds of talks on restoring diplomatic ties and re-opening embassies have been held.