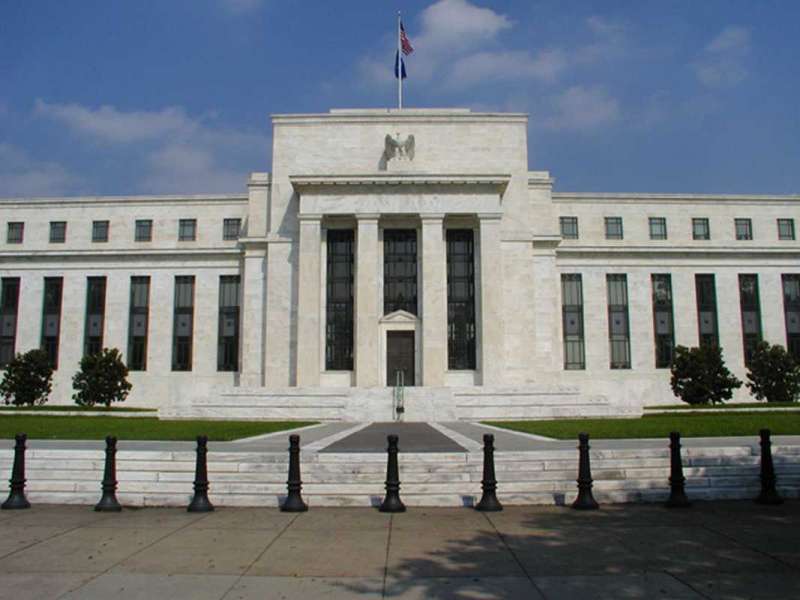 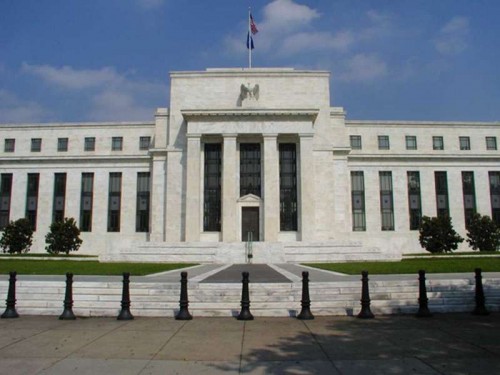 The Federal Reserve, America’s central bank, has decided not to raise interest rates in June, but signalled that the long-awaited rate hike could come in September as the economic activity picks up.

“The committee expects that, with appropriate policy accommodation, economic activity will expand at a moderate pace,” the bank known as the Fed said after a two-day policy meeting of the Federal Open Market Committee.

But the committee lowered its projections for economic growth significantly. In March, committee members projected 2015 growth would be between 2.3 percent and 2.7 percent.

“When the committee decides to begin to remove policy accommodation, it will take a balanced approach consistent with its longer-run goals of maximum employment and inflation of 2 percent,” it said.

Fed “currently anticipates that, even after employment and inflation are near mandate-consistent levels, economic conditions may, for some time, warrant keeping the target federal funds rate below levels the committee views as normal in the longer run,” the statement added.

Analysts said with the with economy getting on track after six years of recovery from the Great Recession, the central bank believes a Fed rate hike in the coming months would be a healthy sign for the economy.

The US economy expanded at a healthy rate of 2.4 percent last year. Policymakers had hoped this year would be even stronger, but the Fed’s latest prediction is for 1.8 percent to 2 percent growth.

The Fed slashed interest rates to near 0 percent in December 2008 to help rejuvenate the battered economy.

The Fed has not actually raised rates in almost a decade and low interest rates and analysts saw little chance of the Fed raising rates at its June meeting.

The economy contracted in the first three months of 2015 while inflation and consumer spending remained tepid. Though it regained some momentum in spring, it was not enough to justify a June rate hike.