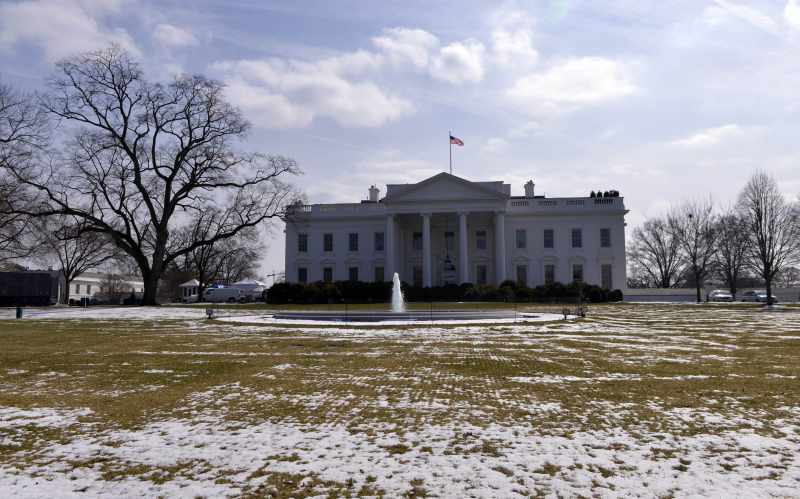 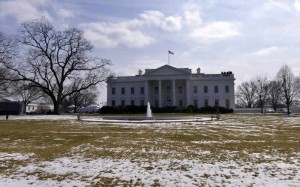 “We’re ready to impose more costs, including targeted sector- specific sanctions, very soon if Russia does not decisively change course and break its support for separatists,” Xinhua quoted Victoria Nuland, assistant secretary of state for European and Eurasian affairs, as saying at a Senate hearing on the latest developments in Ukraine.

She said Washington was continuing the discussions with its European partners “about the right moment for sanctions as they prepare for the last meeting of European heads before the summer break, which is on July 16”.

“Our goal is to act in concert with Europe, but the president has always made clear that if necessary, he will act on our own,” she added.

Armed rebels in Ukraine’s east are still fighting the government forces despite heavy losses in recent days, and the Ukrainian military has refused to declare another unilateral ceasefire.

US President Barack Obama and his French counterpart Francois Hollande Monday called for a ceasefire between the conflicting parties in eastern Ukraine with Russia’s full support.

Russia has dismissed the West’s accusations of supplying the Ukrainian rebels with arms as “shameless”.