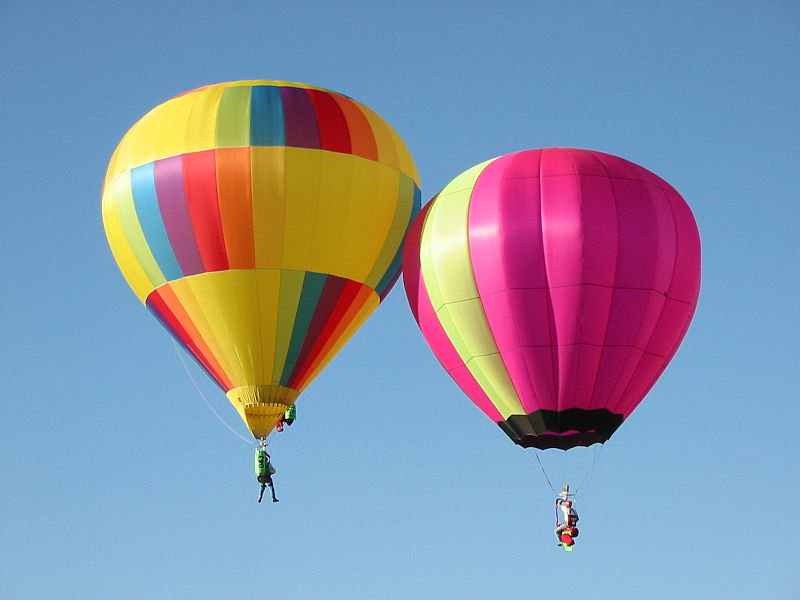 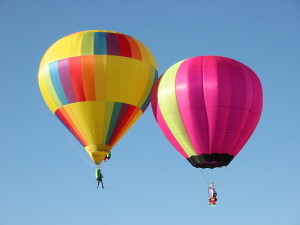 At least two persons were killed and one went missing when their hot air balloon caught fire after hitting an electricity line over the US state of Virginia, police said Saturday.

The balloon, with a pilot and two passengers aboard, was one of three hot air balloons that took off from the Meadow Event Park in Caroline County, Virginia, on the eve of the Mid-Atlantic Balloon Festival Friday, Xinhua quoted police as saying.

The balloon burst into flames in front of hundreds of horrified spectators.

Authorities found one body, and were searching for the two missing people after the Friday evening accident which occurred about 50 km north of Richmond area.

“We are still looking for the other two and the wreckage,” Virginia State Police spokeswoman said during a press conference.

The balloon hit the power line, caught fire and then shot up into the sky before exploding and crashing.