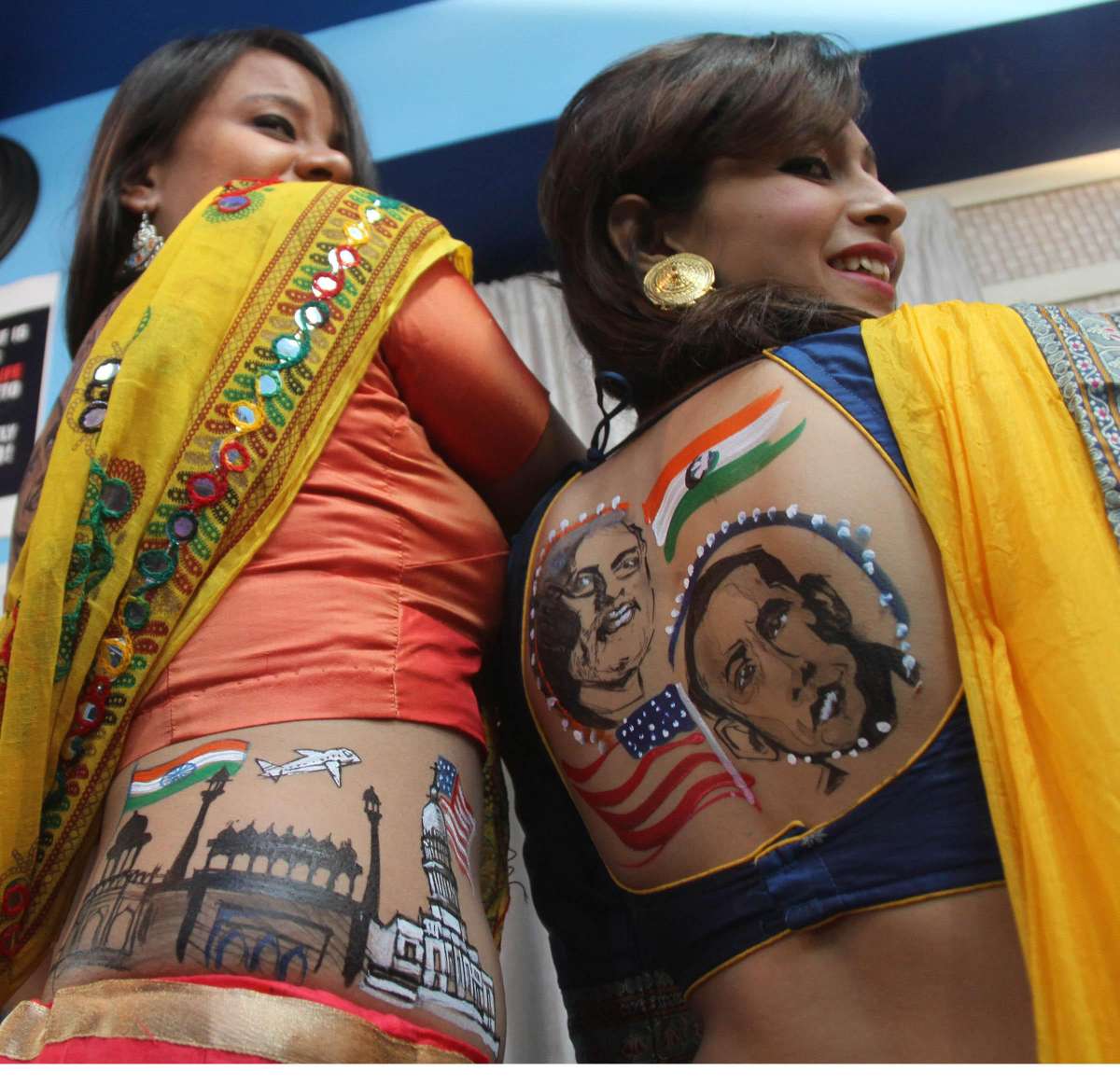 US corporate honchos are looking forward to President Barack Obama’s visit to India to understand market accessibility after the BJP-led government came to power, an Assocham CEOs’ survey in India and the US, released here, said.

The industry chamber said the survey was done between Jan 6 and Jan 16 among major Indian corporates and the US corporates in both major Indian cities as also in Washington, New York, San Francisco, Chicago and Boston.

It was done by the Assocham office in New York along with its partner channels.

Asserting that the benefits of Obama’s visit to India will go far beyond bilateral relations, Assocham president Rana Kapoor said: “It sends a broad message to the rest of the world as well that India is the place to be in.”

“We are confident that this visit will force several other big economies to look at India with renewed interest. The Obama visit, at this moment, is going to be the turning point. Even at the ongoing World Economic Forum annual meeting at Davos, the focus is going to be on the visit of the US president to India,” he said.

Almost 72 percent of the 118 corporate leaders said they expect President Obama to encourage Indian Prime Minister Narendra Modi to give more market access and remove road blocks for the American companies which are keen on participating in a big way in some of the flagship programmes of the Indian government — such as Make in India, Smart Cities, sanitation (Swachh Bharat) and the focus on renewable energy, especially solar energy.

Similarly, the CEOs from Indian cities such Bengaluru, Hyderabad, Pune, Gurgaon and Chennai wanted Modi to take up the problems which are faced by the Indian IT companies in the US in outsourcing business.

“But the fact is that a large number of Indian IT companies are investing heavily in the US, creating job opportunities for the Americans. The back-end setups in India are nothing but parts of supply chains of the US companies,” Kapoor said.