US has announced a new measure that makes it tougher to issue H-1B visas to those to be employed at one or more third-party worksites. Under the new policy, the USCIS says the employers must provide contracts and itineraries for employees who will work at a third-party location….reports Asian Lite News 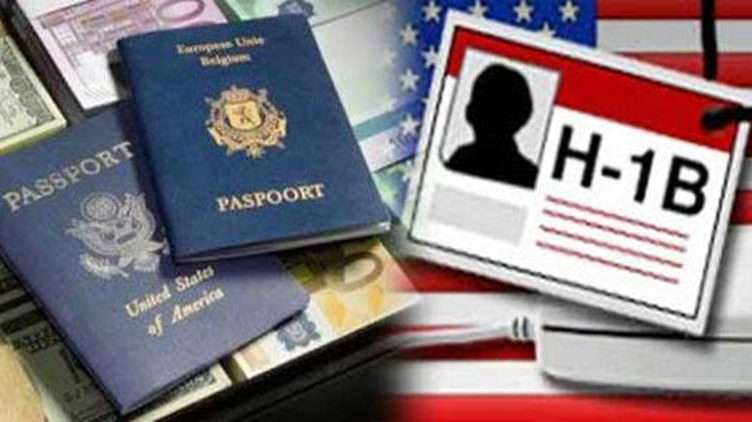 In a move that is likely to hit Indian IT firms and their employees, the Trump administration has announced a new measure that makes it tougher to issue H-1B visas to those to be employed at one or more third-party worksites.

The US Citizenship and Immigration Services (USCIS) published a policy memorandum on Thursday saying it may request detailed documentation to ensure that a legitimate employer-employee relationship is maintained while an employee is working at a third-party worksite.

Indians get most of the H1-B visas, although there are no national quotas for the facility nor is it specifically designed for Indians.

Under the new policy, the USCIS says the employers must provide contracts and itineraries for employees who will work at a third-party location.

According to the guidance, in order for an H-1B petition involving a third-party work site to be approved, the petitioner must show by a preponderance of evidence that the beneficiary will be employed in a speciality occupation and the employer will maintain an employer-employee relationship with the beneficiary for the duration of the requested validity period.

“When H-1B beneficiaries are placed at third-party worksites, petitioners must demonstrate that they have specific and non-speculative qualifying assignments in a specialty occupation for that beneficiary for the entire time requested on the petition,” the official statement said.

“While an H-1B petition may be approved for up to three years, the USCIS will, in its discretion, generally limit the approval period to the length of time demonstrated that the beneficiary will be placed in non-speculative work and during which the petitioner will maintain the requisite employer-employee relationship,” it said.

The updated policy guidance aligns with President Donald Trump’s “Buy American and Hire American” Executive Order and the directive to protect the interests of US workers.

According to the US administration officials, the scrutiny is needed to ensure the integrity of the controversial visa programme, which critics say has cost American jobs.