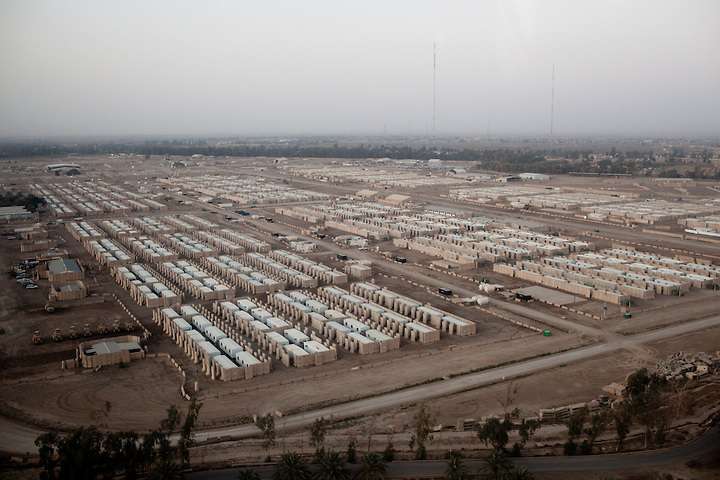 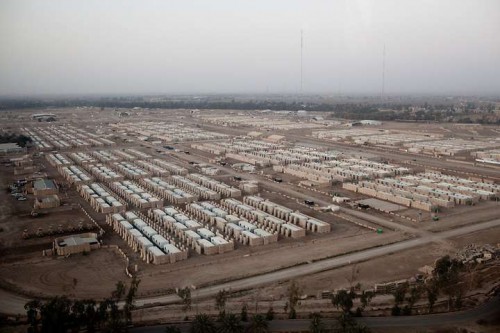 The US is planning to set up a new base in Anbar province in Iraq and send more trainers and advisors to help Iraqi troops in the fight against militants of the Islamic State, media reported.

However, both The New York Times and The Wall Street Journal that published the information on Tuesday citing anonymous senior government officials differed on the exact number of troops.

While the NYT said US President Barack Obama wanted to send 400 additional troops to Iraq, The Wall Street Journal put the figure at 500.

The last time the US sent additional troops to Iraq was in November when Obama authorised the deployment of an additional 1,500 American troops to Iraq bringing the total number of US troops deployed there to 3,080.

According to the NYT, this latest move is meant to support Iraqi forces to take back Ramadi, Anbar’s capital, that has been under IS control since May 17.

The newspaper added that the decision would imply a change in US strategy in Iraq that has been focused on trying to retake Mosul in northern Iraq from the IS but which has now been pushed to 2016.

On May 17, IS militants seized Ramadi. located some 100 km west of Baghdad, taking by surprise the Iraqi government that had been preparing to expel the jihadis from that region.

According to the International Organisation for Migration, more than 133,000 people fled Ramadi in the days preceding the IS takeover.