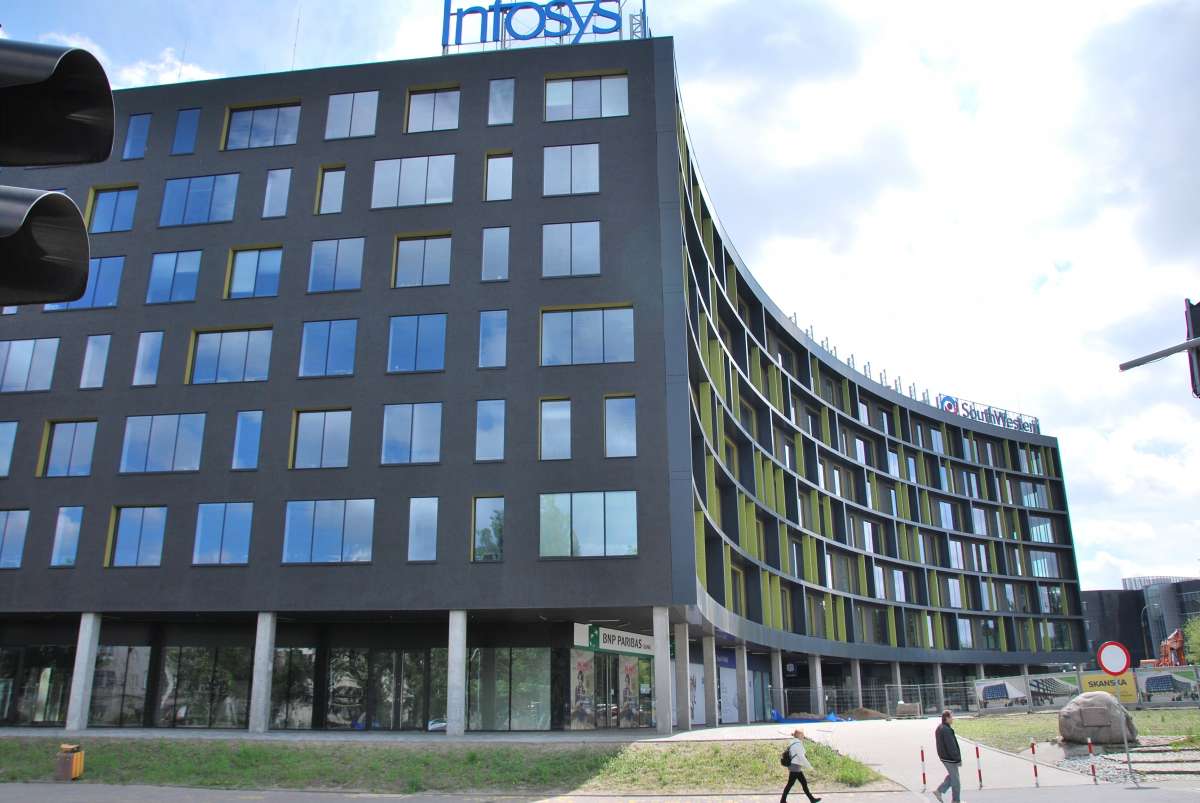 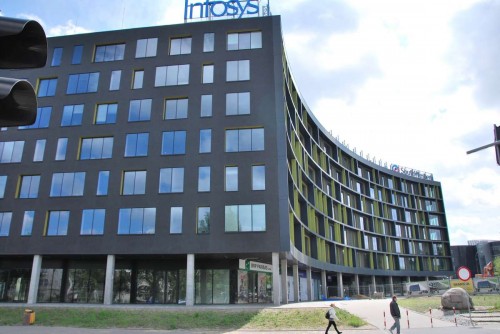 The US labor department has opened the investigation against TCS and Infosys for “possible violations of rules for visas for foreign technology workers under contracts they held with an electric utility Southern California Edison”, a leading New York daily said.

A H1-B visa, which permits a foreign national to work in the US for a maximum of six years, is granted to overseas outsourcing firms for sending their skilled employees to work on onsite projects of their clients in north America.

The power utility had recently laid-off about 500 tech workers amid claims that many of them were made to train their replacements who were immigrants on temporary work visas brought in by the Indian IT firms.

The department had notified Democrat Senator Richard Joseph Durbin of Illinois and Republican Senator Jefferson Sessions of Alabama about the probe.

The reported move by the labor department comes close on the heels of entertainment firm Walt Disney laying off around 250 local employees and replacing them with Indians holding H1-B visas.

TCS officials were not accessible while a Infosys spokesperson told IANS that the company would respond to the media report soon.

Meanwhile, Indian stock broking firm, Angel Broking does not foresee any financial implication for both the global software majors for whom North America continues to be a major outsourcing market, accounting for about 60 percent of export revenue.

“This development (probe) is in the normal course of business and hence, we believe that it won’t have major impact on the business dynamics,” Angel Broking’s vice-president (research) Sarabjit Kour Nangra said in a statement from Mumbai.

The broking firm maintained that buying shares of TCS and Infosys at a price target of Rs.3,168 and Rs.2,630 would not be a risk.