From Obamaland to Clintondesh or Trumpistan!… Washington Diary by Arun Kumar

Desis in America are taking a short break from the Donald-Hillary-Bernie opera to celebrate the triumphant return of Narendra Modi for yet another tete-a-tete with his friend “Barack” and an address on Capitol Hill.

Busloads of them are rumoured to be headed to Washington to “spontaneously” greet the Indian Prime Minister when he lands here Monday or at Blair House, the presidential guest house across from the White House, where he would be staying.

It may not be anything like the rockstar welcome they gave him at the Madison Square Garden in the heart of Manhattan on his first visit in 2014 or the grand reception in Silicon Valley a year later, but as they say, “it’s location, location, location” that matters.

While breaking bread with President Barack Obama at the White House is now par for the course for Modi making his fourth visit to the US in two years, a speech to the US Congress is something special.

For, it was a little known law on religious freedom passed by this august body that the previous Bush administration used to revoke his US visa in 2005 and make him one of the few people on the planet to be so barred from entering America.

Four other Indian Prime Ministers, starting with Rajiv Gandhi in July 1985 have addressed a joint sitting of the House and the Senate, but only Modi is getting a rare treat — a lunch hosted by House Speaker Paul Ryan.

Not even Jawaharlal Nehru, India’s first Prime Minister, got that honour when he came to the US on a Voyage of Discovery and addressed the House members on October 13, 1949 — though in a different chamber with the US Capitol under renovation.

Republican chairs and top Democrats on the House and Senate foreign relations panels as also India caucuses too are hosting a reception where leading Indian-Americans would rub shoulders with Modi.

Indian envoy Arun K. Singh looks at the Modi visit, in the midst of a hot political campaign not as a farewell call on Obama, but as part of “consolidation and celebration” of a relationship that has since 2000 undergone a transformation under three presidents.

It will also, in a sense, launch into the next administration, but a meeting with any of the three warring presidential candidates – would-be Republican nominee Donald Trump, Democratic frontrunner Hillary Clinton or her pesky persistent rival Bernie sanders, who refuses to say die – is not on the cards.

Indian American groups, however, are reaching out to the campaigns of both “Dangerous Donald” who is “fit for the shrink” as Clinton suggests and “Crooked Hillary” who “has to go to jail” over her email scandal as the mogul asserts.

The desi crowd has been generally supportive of Democrats, but this time around, there are Indian-American groups for both Hillary and Trump and the two Indian origin Republican stars, Bobby Jindal and Nikki Haley have vowed to vote Trump “warts and all”.

While the “unique reception” on the Capitol Hill is seen as a reflection of the bipartisan support to India-US relationship and Clinton is a fairly known quantity in New Delhi, The Donald’s pronouncements have left many “rattled”, as Obama believes.

No one knows for sure which one of his “Make America Great Again” hats would the mogul don in the White House – the angry red or friendly white — that signalled his daily moods to his long-time butler.

With Trump “evolving” his stand on issues ranging from a temporary ban on the entry of Muslims to coveted H1B visas for skilled workers every day and sometimes by the hour, pundits are left scratching their heads over his foreign policy.

But, looking at how Modi has charmed his way into Obamaland in two short years, diplomats and desis alike are pretty confident that he would be equally welcome when he comes calling again – be it Clintondesh or Trumpistan! 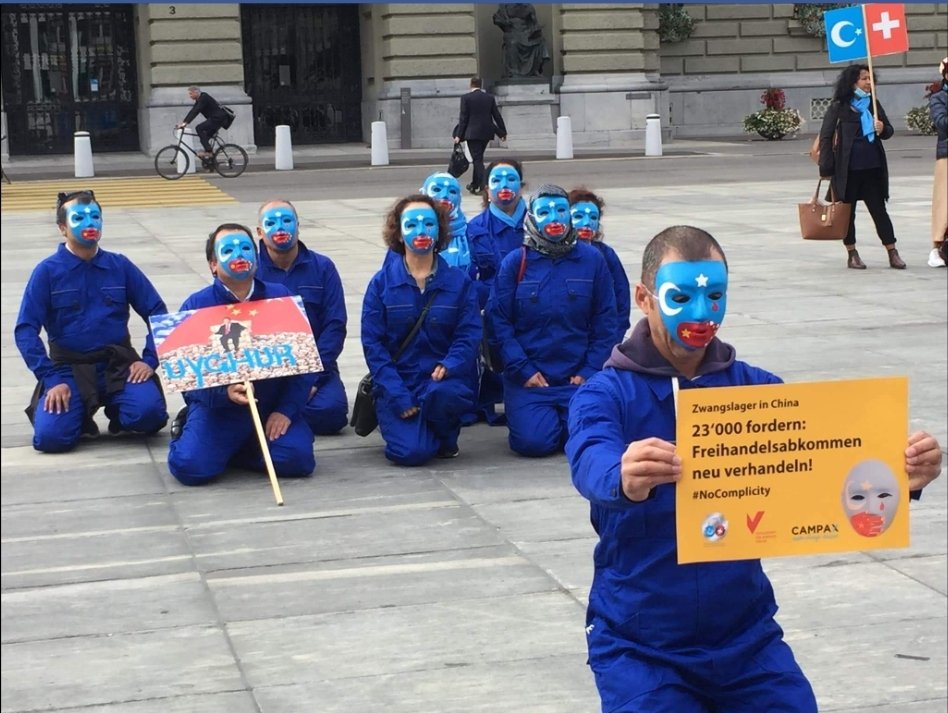