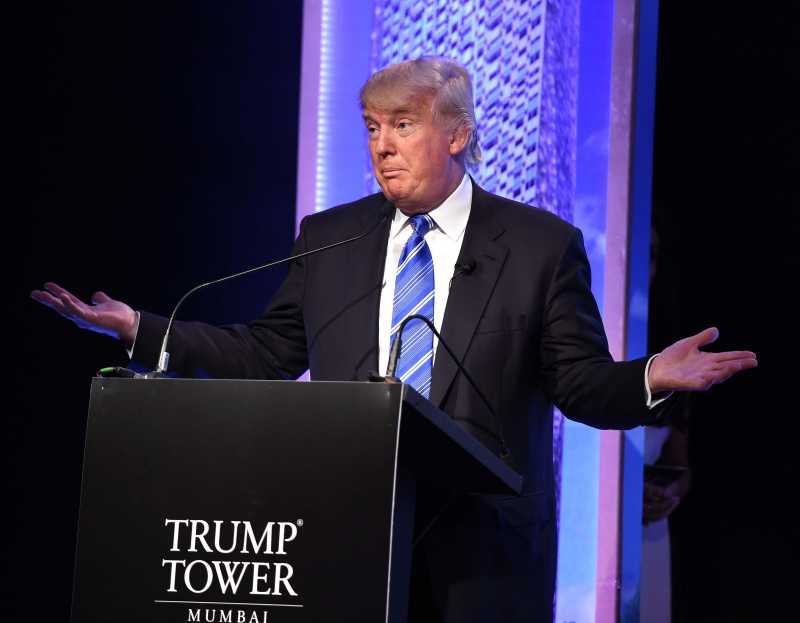 As half a million voters in snowy New Hampshire set out to pick up their presidential nominees Tuesday, polls suggested two outsiders, Republican Donald Trump and Democrat Bernie Sanders, may clinch victory.

Polls opened at 8 a.m. across the state which kicks off the US presidential race with the first primary, though nine voters cast their votes in the traditional curtain raiser of Dixville Notch not far from the Canadian border just after midnight.

In that snow-bound hamlet, Ohio Governor John Kasich bested Trump 3-2 among Republicans, while Sanders claimed all four votes among Democrats.

With Sanders topping Hillary Clinton 61 percent to 35 percent in the final CNN/WMUR tracking poll, most pundits expected the self-styled Democratic Socialist to win the crucial first in the nation vote where independents can participate in either party’s primary.

Sanders and Trump are the two candidates who also enjoy the most support from independent voters, according to polls. And with “undeclared” voters making up a little more than 40 percent of registered voters, that margin could make a huge difference.

In the face of the tough challenge posed by Sanders, Clinton and her husband have trained their guns on the Vermont senator with former president Bill Clinton accusing his supporters of making “sexist”, and “profane” attacks.

A loss for Tuesday could be especially painful for Clinton as in 1992, New Hampshire voters saved Bill Clinton’s presidential campaign and made him the “comeback kid”.

On the Republican side, with real estate mogul Trump leading with 31 percent support, the main interest centred on who among the remaining seven candidates would finish second behind him.

Would Texas Senator Ted Cruz, who scored a surprise win over Trump in the Iowa caucuses repeat the feat as at 14 percent, he is running just three points behind Florida Senator Marco Rubio with 17 percent support?

Or would Rubio’s stumble under fire from New Jersey Governor Chris Christie at Saturday’s Republican debate, stall the momentum he gained with a strong third finish behind Trump in Iowa?

Meanwhile, Trump returned to mocking former Florida governor Jeb Bush after their clash during the last debate, calling him a “loser” and saying “every time he attacks me he melts like butter”.

Bush fired back on Twitter, writing “you aren’t just a loser, you are a liar and a whiner. John McCain is a hero. Over and out.”

It was a reference to Trump questioning whether McCain — who spent five years as a prisoner during the Vietnam War — is a war hero.

But whatever the outcome, a number of candidates are bound to drop out after the New Hampshire vote bringing more clarity to the race on the Republican side. 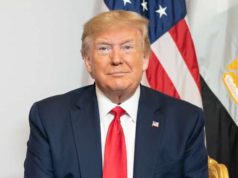