A Bahraini court Sunday sentenced six men to 25 years in prison in connection with an act of terror two years ago, an official said.

Bahrain’s High Criminal Court sentenced the six men in connection with the 2012 killing of a civilian using a home-made bomb.

Capital Governorate Chief Prosecutor Mohammed Al Maliki said in a statement that the six men blocked the main road in Hamad Town on April 16, 2012 by setting tyres on fire, Xinhua reported.
He said they planted an explosive device that injured 18-year-old Bahraini Ahmed Salim Al Dhufairi when he went to remove the burning tyres.
“When the victim tried to clear the road, the bomb exploded,” Xinhua quoted Al Maliki as saying.
The chief prosecutor said the six suspects were charged with premeditated murder, rioting, possession of arms and explosives for their terrorist operation.
“The court’s verdict was based on the suspects’ confessions, the testimonies of the injured victim, police officers and the forensic reports,” said the prosecutor. 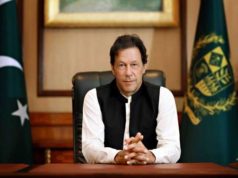 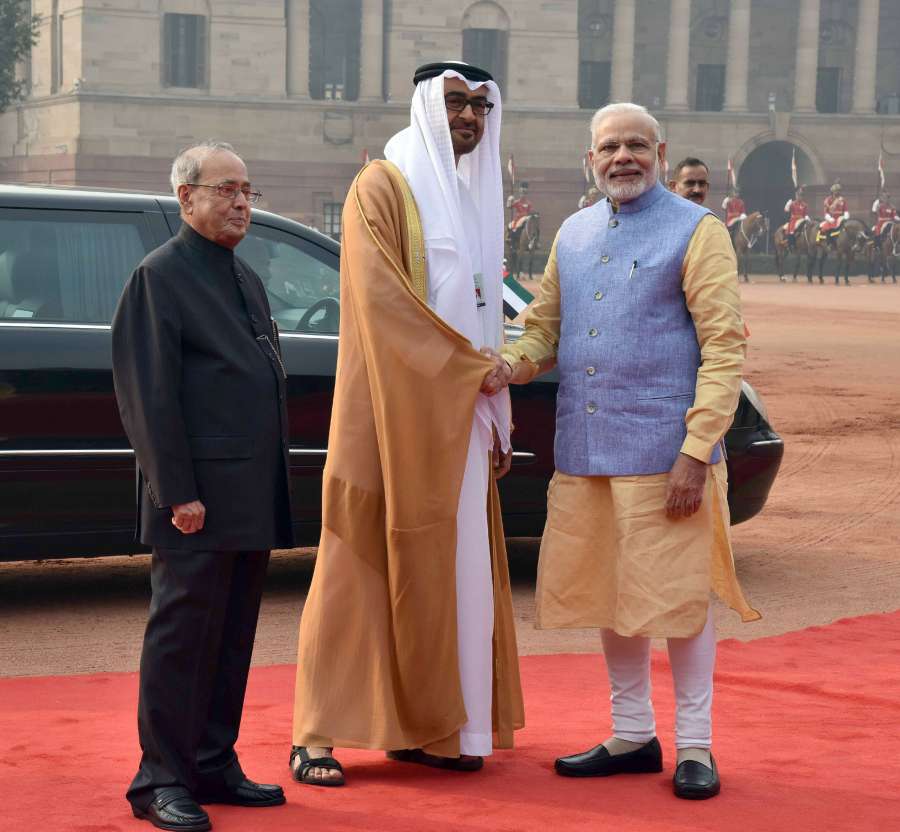 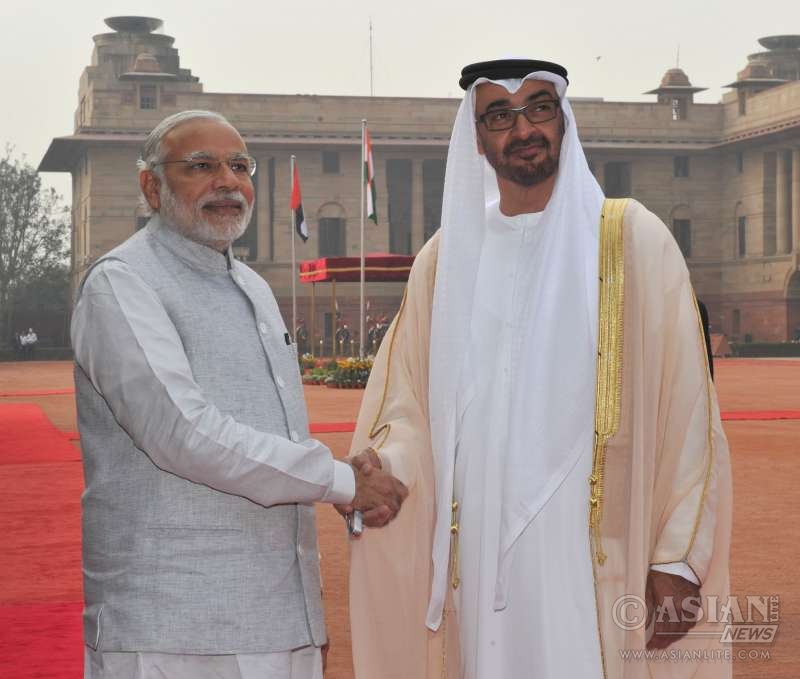