Recognition of Saudi Arabia as the third peaceful place on the globe by an international agency added more color to the first anniversary of King Salman bin Adbulaziz’s s coronation anniversary.

Media in Saudi commemorated one year since King Salman  ascended to the throne on Wednesday, 13 th January, using the basis of the Islamic Hijri calendar. King Salman became the ruler of Saudi Arabia after his half -brother, the late king Abdulla, died on 23 Jan 2015.

The reason the commemoration is held on Wednesday, nearly 10 days early, is that the Islamic Hijri calendar is based on the moon’s cycle, and not the sun as is with the internationally used Georgian calendar. Major Saudi newspapers from Jeddah’s Okaz and to London-based Asharq al-Awsat led their front-page coverage with King Salman, highlighting the nearly 12 months of achievements since he assumed power.

Exactly a year ago today, (3 Rabul Thani 1436 Hijri), King Salman became the seventh monarch of the Kingdom of Saudi Arabia. Just after assuming power, King Salman gave a bonus of two months’ salary to all Saudi state employees and military personnel, including pensioners and students, and told citizens.

In the latest study conducted by Wayne Gallup International for Independent Research, polls found that Saudi Arabia’s citizens consider their country to be among the worlds third happiest. For the survey, titled the “Happiness International Index”, more than 66,040 people from 68 countries were polled. According to the study, Saudi Arabia was ranked sixth in describing this year to be a better one; Last year did mark historical achievements for the development of human rights in the region. Women voted in elections for the first time in December.

The study showed that Colombia is the happiest country in the world with an 85% net happiness (percentage of happiness minus unhappiness), followed by Fiji, Saudi Arabia and Azerbaijan. Iceland was the only European country to make the top 10, sharing a joint tenth position with China.

It is a known fact that the demographic of the Kingdom is changing very fast. Youngsters ranging from 15 to 35 years form approximately 70 percent of the total Saudi population. It is due to this very fact; King Salman attaches great importance to the development of the Saudi youth.

The decisive and resolute policies of King Salman should be an excellent starter to address the various challenges the Kingdom is facing. Just a few days ago, King Salman in his address at the Shoura Council, vowed to enhance Saudi Arabia’s position in the world and enhance the economic developments in the Kingdom through various ways such as the diversification of the Saudi economy.

Inaugurating the 4th year of the 6th session of the Shoura Council in December, the King said that security and economic development would remain top priorities for the Kingdom. He said Saudi Arabia’s foreign policies are aimed at serving Arab and Islamic causes and fighting terrorism.

Under King Salman, Saudi Arabia has stood firmly in solidarity with the Syrian people. The Kingdom has received nearly 2.5 million Syrians since the conflict erupted in their country. Saudi Arabia has also provided more than $700 million in humanitarian aid to Syrians and has set up clinics in various refugee camps. More than 100,000 Syrian students are receiving free education in the country. On the domestic front, King Salman’s focus has been to diversify sources of income and improve the efficiency of government spending to reduce dependence on oil revenue. Under King Salman, the government’s economic vision is to focus on increasing the efficiency of government spending as well as increasing returns on investments. King Salman has been steadfast in his approach to fight terrorism. 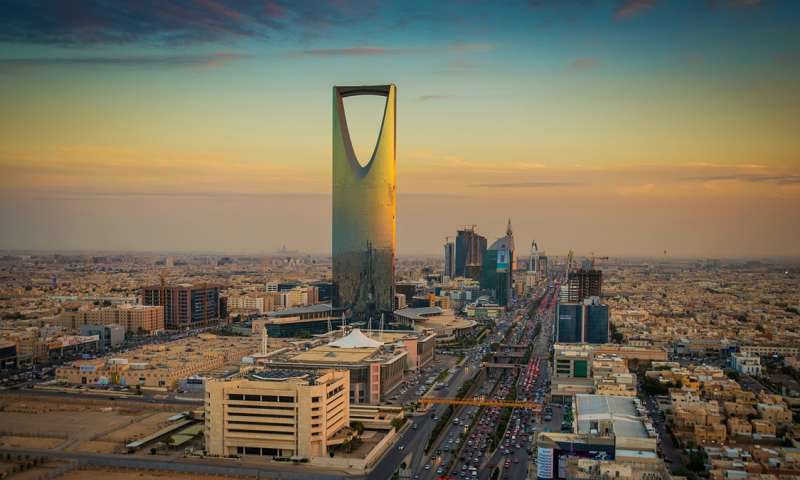 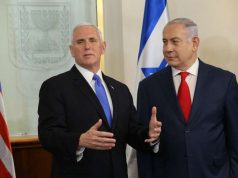 US to unveil Middle East peace plan next week