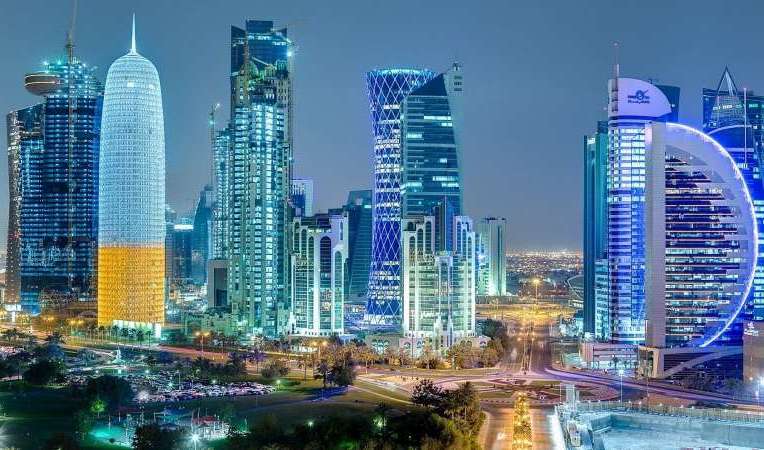 Sports and children TV channels owned by Qatar were back on the screens this weekend in the United Arab Emirates (UAE) after being blocked since June, amid signs of easing of a diplomatic crisis.

The Doha-based beIN media group owns beIN Sports channels and channels for children. These channels are no longer banned in the UAE since Saturday, two UAE telecom providers, Du and Etisalat, have confirmed in text messages and emails to customers, Xinhua news agency reported.

But the Qatari state-owned news channel Al-Jazeera and its websites remained banned so far.

The Saudi-led bloc cut their diplomatic ties with Qatar and imposed a blockade on the tiny rich Gulf nation on June 5, accusing Doha of supporting terrorism and interfering in their internal affairs. Qatar has strongly denied the charges.

After Qatar signed a deal with the US on combating terrorism funding during Tillerson’s visit, the Saudi-led alliance has reduced their demands for Qatar to only six broad principles, mainly including ending financing terrorism and inciting propaganda against them.

Qatar also revised its anti-terror law over the week in a bid to show its willingness to end the crisis. This move was welcomed by the UAE, which hailed it as a “positive step” on Friday.

UAE Minister of State for Foreign Affairs Anwar Gargash said that Qatar’s latest move showed that the pressure “pays off” and could lead to “a sensible change of direction as a whole”.