Along with them, Sheikh Saud bin Saqr also received members of the Terry Fox Run Organising Committee, and Prof. Frank Branicki of UAE University School of Medicine, at the palace.

H.H. Sheikh Saud bin Saqr handed the proceeds of the Terry Fox Run, which was hosted by the emirate in February totalling AED103,000 to the delegation of the School of Medicine of UAE University, as a contribution to support cancer research projects of the university. The two consuls were present.

“This annual sporting event gave a variety of people in Ras al-Khaimah the chance to contribute to medical research, to help raise awareness of cancer and provide financial support to specialised research in this area,” he said.

The RAK added that the annual race, which takes place in Ras al-Khaimah, contributes to promoting co-operation between different organisations and individuals, and encourages them to raise the required funds to support the cancer research. He noted that the goals of the race were achieved due to the hard work of the organising committee members, who did their best to provide a positive image of the event.

The Canadian and Philippine Consuls thanked H.H. Sheikh Saud bin Saqr Al Qasimi for his support and his patronage for charity and humanitarian initiatives by hosting the Terry Fox Run in the emirate, highlighting his strong belief in these initiatives that bring happiness to a part of the community, and contribute to supporting the scientific research in the health and humanitarian fields. 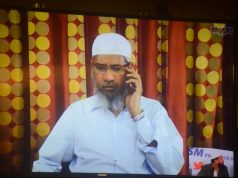 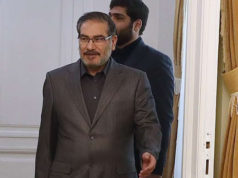 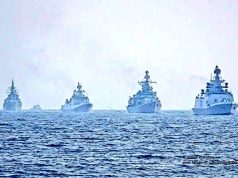