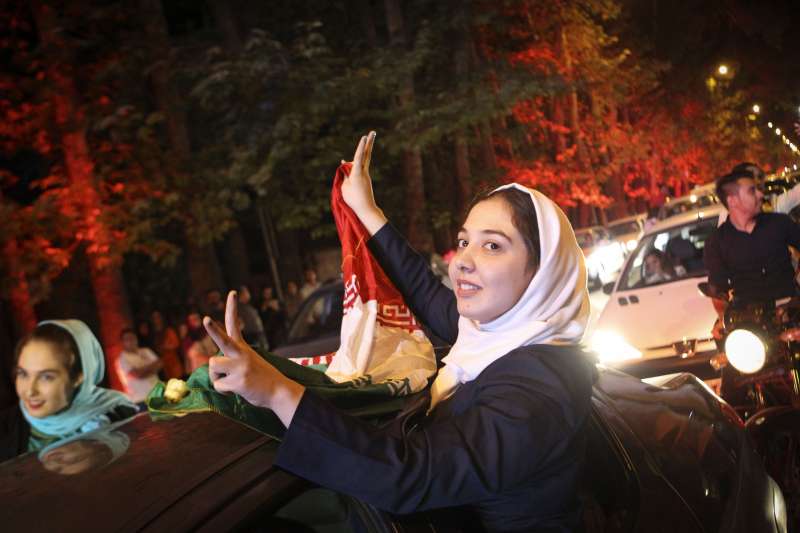 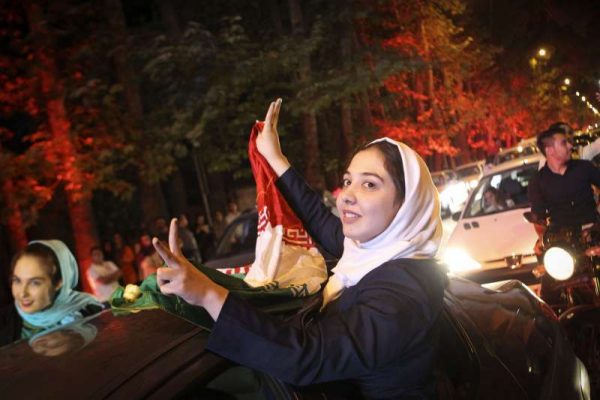 Reformist and moderate candidates backing President Hassan Rouhani came out victorious in the second round of legislative elections, winning at least 37 of the 68 seats at stake.

According to the first results announced on Saturday, still provisional in some constituencies, the conservative “principlists” would have obtained 22 seats, while the rest went to independent lawmakers in the elections held on Friday.

A provisional recount published by Iranian news agency Tasnim indicated that with these results, the Islamic Legislative Assembly, or Majlis, will finally be composed of some 155 “principlist” or independent lawmakers, besides 134 reformists.

The figure, in any case, spells success for the reformists considering their declaration in the first electoral round in February – when they registered a resounding victory in Tehran, the country’s largest constituency – that their aim was only to prevent the principlists from getting an absolute majority.

With the latest results, none of the sectors in Iranian politics will be able to impose their own legislative will and will have to necessarily seek allies in other parties.

Moreover, any major legislations requiring the approval of at least two-thirds of the house members, will be a matter of consensus.

The previous parliament only had nine reformist lawmakers.

Iran voted peacefully in the second round wherein 136 candidates competed for 68 seats that were vacant following the February 26 voting.

The election was held only in 55 constituencies from 21 provinces in the country, mostly thinly-populated rural areas, with some 17 million Iranians eligible to vote, less than half of the electoral roll.