A Geneva-based rights group said that Islam seeks to promote tolerance and peaceful co-existence, and similarly, the UAE pursues an approach to spread moderation and equal treatment of all people regardless of their gender, race, colour or faith….reports Asian Lite News 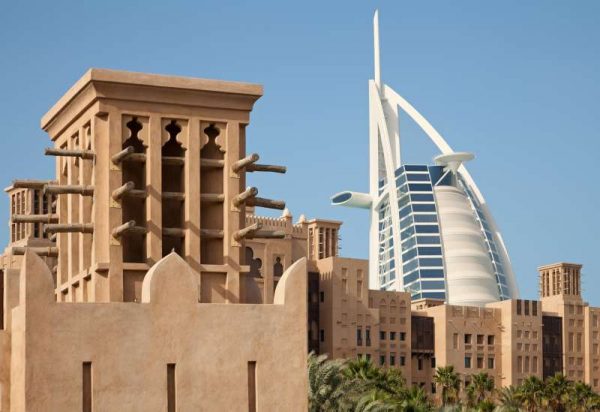 This approach enabled the UAE to make giant leaps of development in a record time, said Dr Hanif Al Qasim, chairman of the Geneva Centre for Human Rights Advancement and Global Dialogue, at a cultural meeting held in Dubai to discuss the presence of Islam in Poland.

Muslims in Poland set an exemplary role for other Muslims across Europe and the West by integrating into the society and upholding the values of citizenship and loyalty to the country, said Ahmed Tomasz Miskiewicz, Grand Mufti of Poland and head of the Muslim Religious Association.

Calling for wider promotion of a culture of dialogue and co-existence to counter religious extremism, the Polish mufti said the UAE’s approach to development and co-operation was built on the values of Islam.

About 45,000 Muslims residing in Poland exercise their religious rituals in a safe and tolerant environment that upholds the freedom of faith, the mufti added.