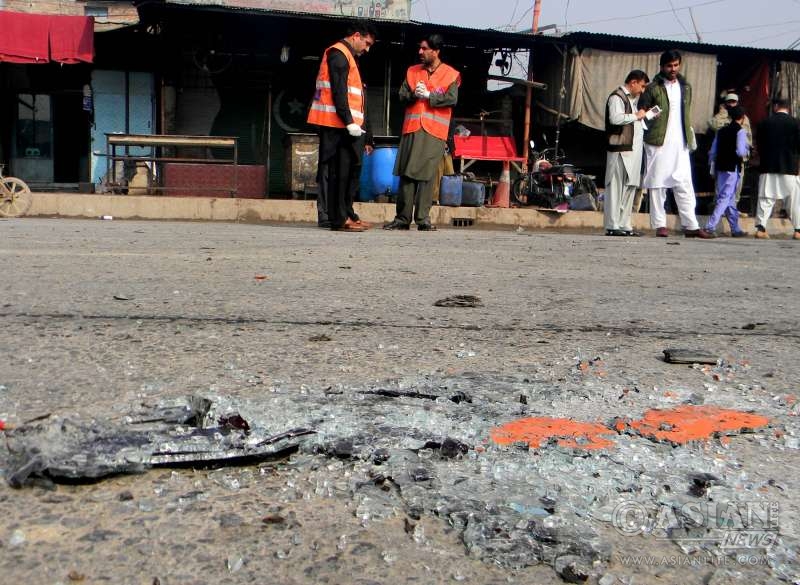 The gunmen opened fire at students and faculty members who had gathered in a school on the varsity campus for a poetry recital to commemorate the anniversary of the activist and leader after whom the school is named.

There were conflicting reports from the site initially with CNN news placing the toll at seven. “It’s not yet clear how many of the dead are attackers and how many are civilians,” a CNN report said.

Television reports said a large contingent of security forces rushed to the site and engaged the assailants in a gun battle.

A woman inside the university told Dawn that intense firing was under way.