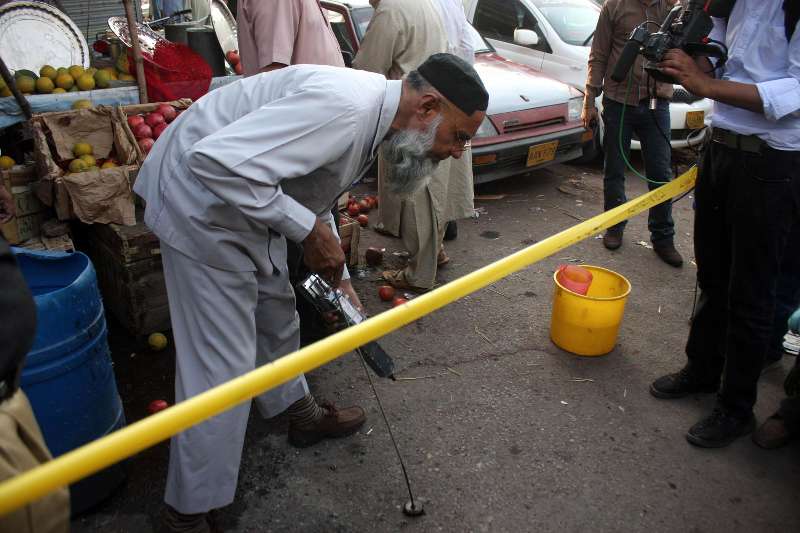 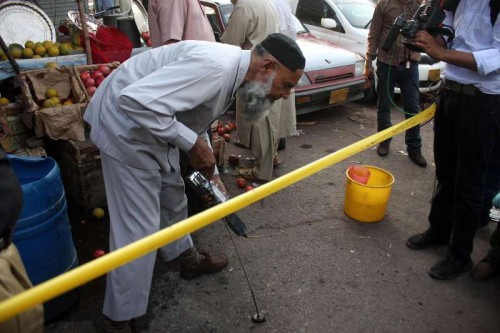 20 children were killed, many seriously injured and 500 students were trapped  when a group of heavily armed terrorists carried out an audacious attack on the Army Public School in this Pakistani city of Peshawar.

Over 500 students and teachers are said to be trapped in the school, ARY news reported.

The media report said that two children were killed and at least 20 people, including 18 children, were injured when the Taliban stormed the Army Public School located at Warsik Road in Peshawar, the capital city of Khyber-Pakhtunkhwa province.

Around four to five terrorists first set a vehicle on fire and then stormed the school building.

Commandos and security forces have surrounded the area and are feverishly attempting to end the crisis.

“It was the fourth period. We were in our classes. Taliban were carrying guns in their hands,” a school student told the media.

“Our principal told our teacher that the students have to be evacuated. Suddenly we saw army personnel arriving,” the student said.

Uday, a lab assistant at the school, spoke about the horror.

“I was hiding for one hour. The army came. They (the terrorists) numbered 6-7. They had big rifles,” he told reporters.

A military helicopter is also monitoring the situation.