At least 65 people were killed and 150 injured Saturday in an explosion at a factory in China’s Jiangsu province, officials said. According to officials, the blast occurred at 7.30 a.m., inside the wheel hub polishing factory in Kunshan city, Xinhua reported. More than 200 workers were at the site when the explosion occurred.

Rescuers pulled out over 40 bodies while 25 died in hospitals. Photos circulated on social networking sites showed charred bodies of victims were placed on trucks or were lying in front of the factory as plumes of black smoke rose from the factory. Health authorities said that most of the injured suffered burns and have been treated in hospitals in Kunshan and the nearby cities of Suzhou and Wuxi. 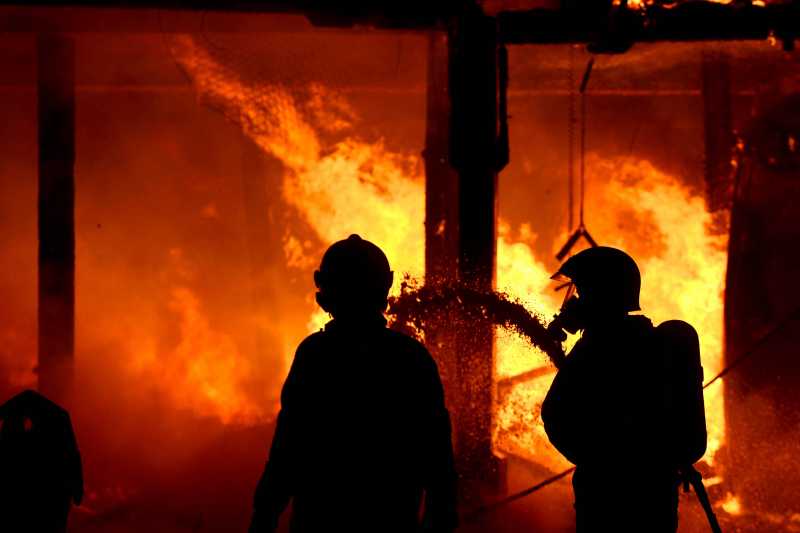