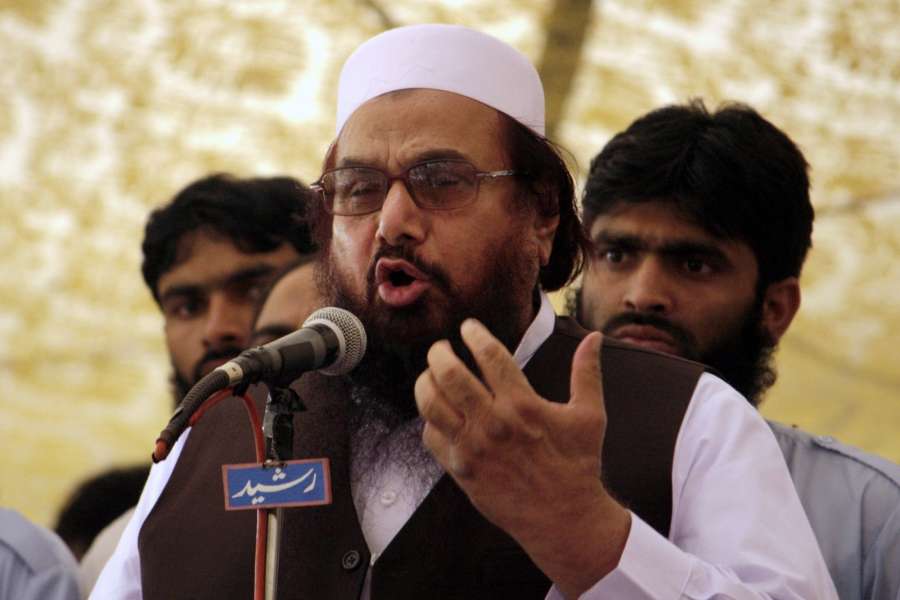 Action against Hafeez Saeed not under US pressure, all action against the Mumbai terror attacks mastermind was under the ambit of the country’s own anti-terror operations, says Pakistan….reports Asian Lite News

Pakistan Defence Minister Khurram Dastagir rejected the notion that the country has acted against Hafiz Saeed due to pressure from the US, saying that all action against the Mumbai terror attacks mastermind was under the ambit of the country’s own anti-terror operations.

Dastagir, in an interview, said that although a number of organisations have been banned internationally, Pakistan would assess the situation and take steps accordingly.

“Action against Jamaat-ud-Dawa is being carried out in light of a well thought out strategy for a safer Pakistan where terrorists are never able to gun down school children ever again,” Dastagir said during the interview.

“It is not that we will take up arms against our own country, that time has passed,” he said, adding that Pakistan will now take calculated decisions.

Saeed is accused of masterminding the 2008 Mumbai terror attacks that left over 160 people dead, including foreigners.

Discussing the recent rift between Pakistan and the US, the Defence Minister termed Trump’s tweet as a “point of view”.

“Instead of learning counter-terrorism from Pakistan, the US is cursing us,” he said.

He added that there had been positive dialogue between Pakistan and the US in the past few months but the relationship was given “a negative colour on the public level”.

Dastagir also accused India of playing an “indirect role” in the deteriorating relationship between Pakistan and the US.

The Defence Minister’s statements come a day after Washington confirmed suspension of $255 million in military aid to Pakistan.

Military aid to Islamabad was cut after Trump, in a tweet, accused Pakistan of “lies & deceit”.