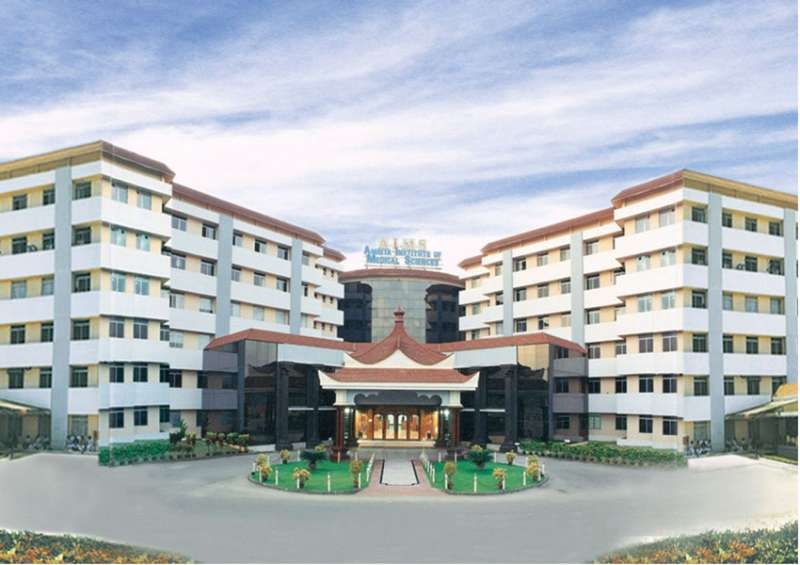 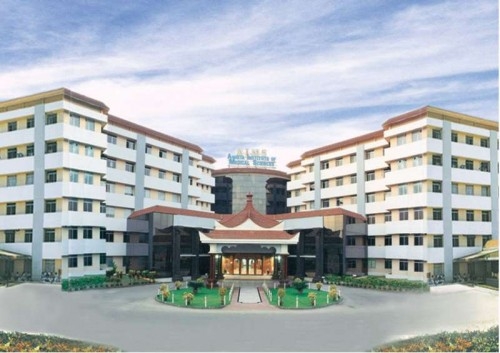 Thirty-two-year-old Abdul Rahim, a former captain with the Afghan security Force has now got a fresh pair of hands, thanks to a brain-dead Keralite and to a team of doctors at a leading private hospital here who conducted the double transplant.

The surgery was conducted on April 10 by a team of doctors attached to the Amrita Institute of Medical Science (AIMS) here.

Back home, Rahim was an expert in detecting and diffusing land mines. His luck ran out two years ago when a mine he was diffusing exploded and left him without his hand.

A source at AIMS said Rahim had made numerous attempts in Iran and other countries to undergo hand transplants but without any luck. During a visit to Delhi earlier this year he was told AIMS could be the place to go.

“He first came here about five months ago. At that time, the hospital was getting ready to conduct the country’s first double hand transplant. It was successfully done on January 12 and 13. Rahim decided to go in for it. He came back, and after undergoing all the required pre-transplant protocols, the wait began for a donor. That happened last month and the surgery was done on April 10,” the source said on condition of anonymity as he was not authorised to speak to the media.

Today, a month after the transplant, Rahim is excited that he has got back his hands, which he never thought he would.

“In the coming few days, he will be discharged and will again become a normal person. But he will be on medicine for life to keep up the functionality of his new pair of hands”, the source added.