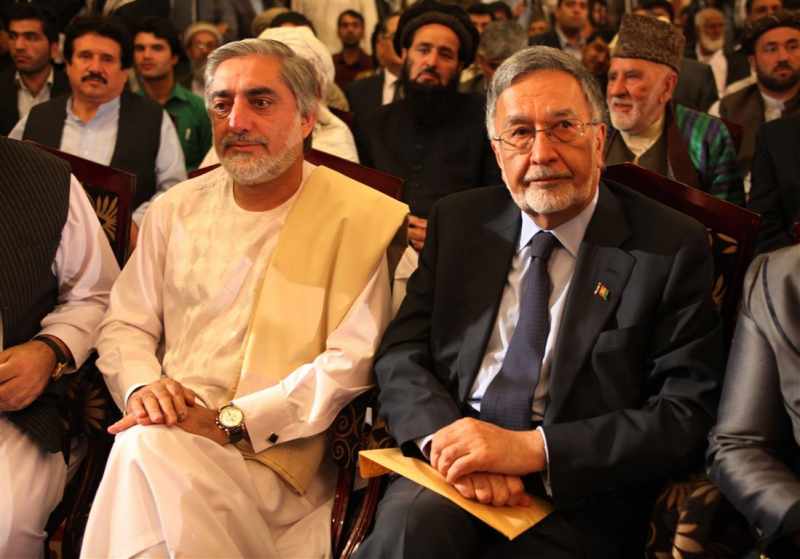 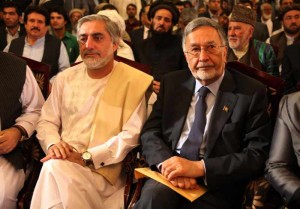 Two leading Afghan presidential candidates, out of eight in the contest, will vie in a runoff poll in mid-June as no winner emerged in the first round of elections held April 5, according to an election commission source.

“None of the eight candidates obtained an outright victory in the first round. The runoff will be held in mid-June,” the source told Xinhua on condition of anonymity.

The final result of the third Afghan presidential election held April 5 is expected to be announced soon, he said.

To secure an outright victory, a candidate must win more than 50 percent of valid ballots. Otherwise, the top two candidates will go into a runoff.

“This is the first time in history when Afghans will experience a runoff poll. The Independent Election Commission (IEC) is ready to launch the polls. All preparations have been put in place,” Sarir Ahmad Barmak, an election commissioner, told media earlier.

According to the election timetable, the runoff must take place two weeks after the final result is announced. However, the official said that due to some problems, the runoff polls will take place June 14.

In the preliminary results of the April 5 presidential elections, announced by the election commission April 26, Abdullah Abdullah secured 44.9 percent of the votes, while Ashraf Ghani Ahmadzai won 31.5 percent and Zalmai Rassoul bagged 11.5 percent of some seven million votes, paving the way for the runoff between front runners Abdullah and Ghani Ahmadzai.

A couple of days ago, former foreign minister Rassoul joined Abdullah’s team and announced his support for Abdullah in the second round of elections.

However, Adbullah says that if there is transparency in the vote counting, he will be the winner, while his rival Ghani Ahmadzai has expressed readiness to go for the runoff.

Amid Taliban threats, nearly seven million Afghans of some 12 million eligible voters cast their ballots in the April 5 elections to elect the new leader for the next five years to replace incumbent President Hamid Karzai.