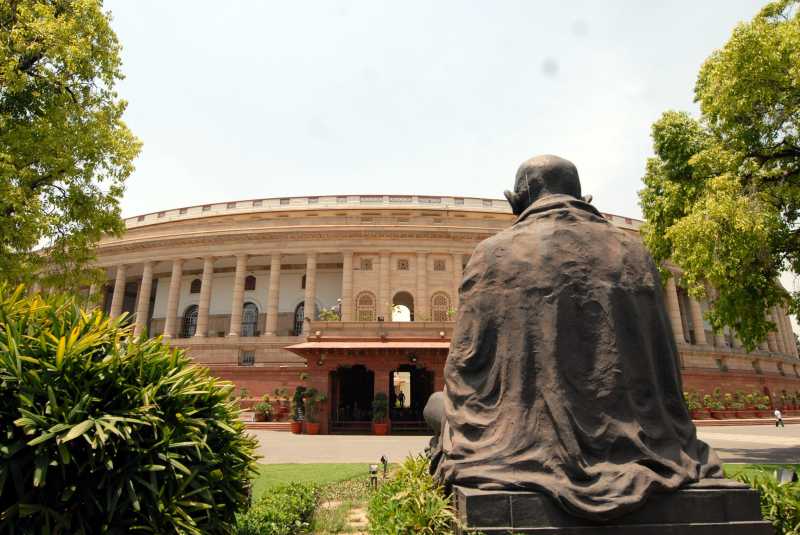 Of the many freedom fighters who liberated India from the 200-year-long British rule, one was Gour Hari Das, whose struggle didn’t end even after independence. He says his 32 years of struggle to prove his status as a freedom fighter, “speaks for the fault line in our governance” where because of misuse of political power, the India of our “dreams” seems far “beyond reach”.

“It is indeed ironical that I fought the British for four or five years and then took on our government for over 30 years. It (my struggle) speaks for the fault line in our governance and the dire need to correct our systems. Sadly in those days, we never thought it would come to this,” said Das, who fought the British in the pre-independence era as a member of Mahatma Gandhi’s Vanar Sena.

“We fought the British on the strong belief that India shouldn’t be ruled by invaders. India had to be free to govern itself. But probably not one of us, in our wildest dreams, would have thought that the country would be weighed down so much under political misrule, corruption and the fall of a social system.

“A new cultural revolution is the need of the hour before it gets out of hand,” added the 84-year-old, who is the inspiration behind a newly released Hindi film titled “Gour Hari Dastaan – The Freedom File”, which came out a day before the country’s 69th Independence Day.

Dissatisfied with the governance in India today, Das — who currently works as a Special Executive Officer and is also a member of NGO National Anti-Corruption and Crime Prevention Council (NACCPC) — has certain questions for the country’s youth.

“It’s got a long way to go. The India of our dreams now seems beyond our reach. Only a miracle can save us. Will politicians start governing and stop ruling?

“Will we see each one of us getting socially responsible and join hands to make self-governance a habit? Will it all fall together like we envisaged when we fought for freedom… all million dollar questions,” he said.

How will he differentiate the situation in India today in comparison to the pre-Independence era?

Das said: “Times were different then. Then the enemy was obvious. Today we can’t make out who is an enemy or who is a friend. As youth, we fought in Gandhiji’s Vanar Sena and delivered secret messages and sabotaged several British plans.

“The youth of today seem to be fighting some vague demons in their mind. They blow up trains and public spaces with no cause to fight for. Rather, they are being misled into fanatic missions. Today all fights have become meaningless. The real mission is being overlooked in the face of ruthless political greed.”

Will the film inspire the new generation?

Das feels “hopefully it’s a story that will disseminate a lot of information and inspire the youth to change their attitude and approach towards society and the nation at large”.