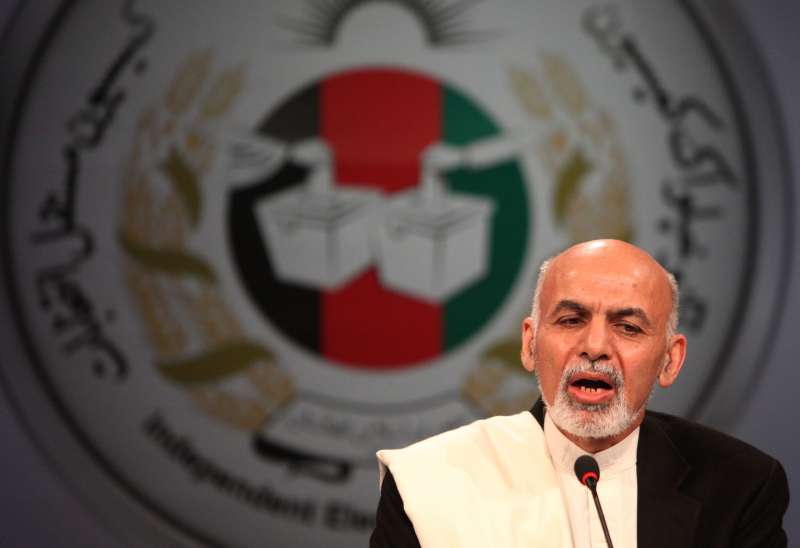 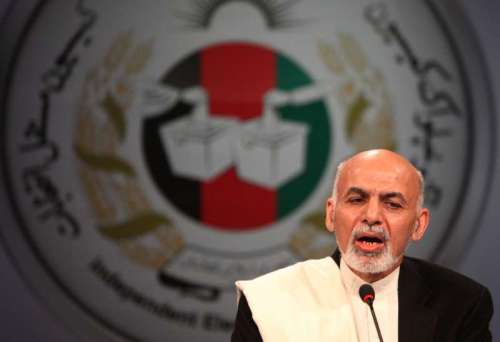 Ashraf Ghani Ahmadzai was sworn in Monday as the new president of Afghanistan in a ceremony at the presidential palace here.

The former finance minister was inaugurated, marking Afghanistan’s first democratic transfer of power since the fall of the Taliban in 2001, Al Jazeera reported.

Both Ghani and rival Abdullah Abdullah claimed to have won the June 14 election, plunging Afghanistan into a crisis.

But, under pressure from the US and UN, the two candidates eventually agreed to form a national unity government, and Ghani was declared president after an audit of nearly eight million ballot papers.

Abdullah will also be sworn in as chief executive, a new role similar to a prime minister, in a government structure far different to Karzai’s all-powerful presidency.

“We made a lot of effort to bring about a long-lasting peace, but unfortunately our hopes did not fully materialise, but I should say that peace will surely come,” Karzai said during farewell speech late Sunday.