Al Qaeda chief Ayman Al-Zawahiri has released a 14-minute video titled “Don’t forget Kashmir” in which he asks ‘mujahideen’ in Kashmir to hit the Indian Army with “unrelenting blows”.

In the video released by Al Qaeda’s media arm As Sahab, Zawahiri asks the mujahideen to “single-mindedly focus on inflicting unrelenting blows on the Indian Army and government, so as to bleed the Indian economy and make India suffer sustained losses in manpower and equipment”.

In the video, an image of Ansar Ghazwat-ul-Hind’s (AGH) slain leader Zakir Musa, who was killed on May 23, is displayed as Zawahiri speaks. AGH is an affiliate of Al Qaeda. Al Qaeda had eulogized Musa after he was killed.

Some key parts of Zawahiri’s message echo a speech given by Musa’s successor Abdul Hameed Lelhari days ago.

Lelhari, a resident of Pulwama and a member of Islamist group Jamaat-Ahl-e-Hadith, had called for the establishment of a new shura council, independent from Pakistani intelligence, to decide on military operations in Kashmir.

He also accused a Pakistani “agency” of trying to rein in the jihad against the Indians by preventing big attacks.

He stressed that the jihad in Kashmir should aim to establish sharia or Islamic law, according to the FDD’s Long War Journal website, which reports on the war on terror. 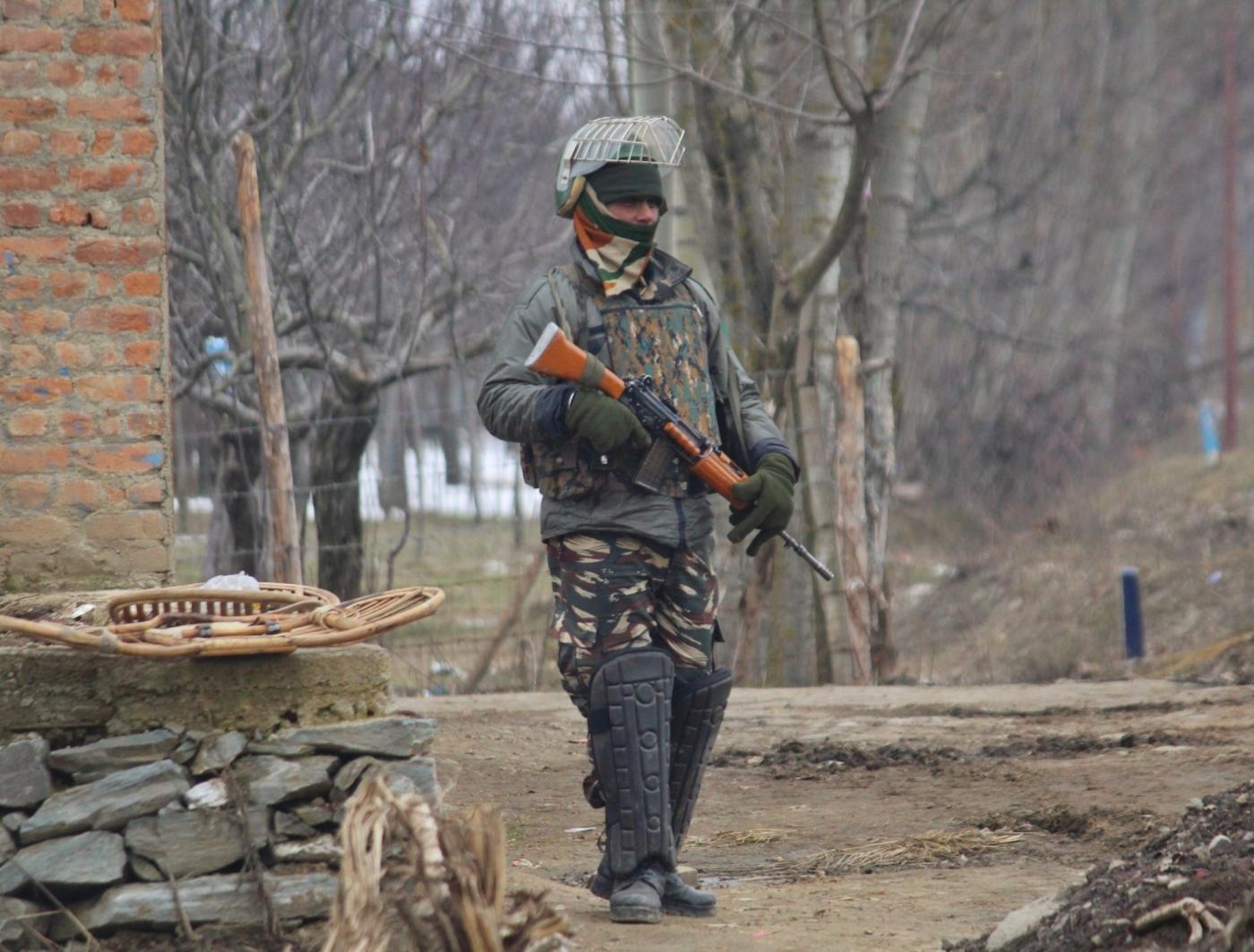 Similarly, in his talk, Zawahiri says that the mujahideen must “liberate the Kashmiri jihad from the clutches of Pakistan’s intelligence agencies” such that the jihad is “for the sake of Allah” as opposed to a struggle “for the sake of international criminals”.

This is akin to Lelhari’s call for an independent shura council.

Zawahiri also accused Pakistan of betraying the jihadis in Afghanistan and Kashmir.

He accused the Pakistanis of selling out the Taliban’s Islamic Emirate of Afghanistan as well as the mujahideen and emigrants who served it.

The Al Qaeda leader implicitly concedes that the Pakistani military-intelligence establishment is willing to work with the jihadists but he casts this support in a negative light, the Long War Journal says.

“All the Pakistani Army and government are interested in is exploiting the mujahideen for specific political objectives, only to dump or persecute them later,” Zawahiri claims.

The “beneficiaries” of this policy are nothing more than a “bunch of traitors who fill their pockets with bribes and illegitimate wealth”.

For these reasons, Zawahiri argues, it is “impossible for these (Pakistani) agencies to support the Islamic cause, defend Muslims, or liberate their lands”.

Pakistan’s “conflict with India is essentially a secular rivalry over borders managed by the American intelligence”, he says.

A central theme in Zawahiri’s message is that the fight in Kashmir shouldn’t be thought of as separate conflict but as part of the ummah’s (worldwide community of Muslims) jihad against a vast array of forces.

The Al Qaeda chief calls on unnamed scholars to emphasize this point.

Zawahiri says the “mujahideen in Kashmir must communicate with the mujahideen in different parts of the world and ensure that their voice reaches them, so that the Kashmir issue is raised at the popular level within the ummah”