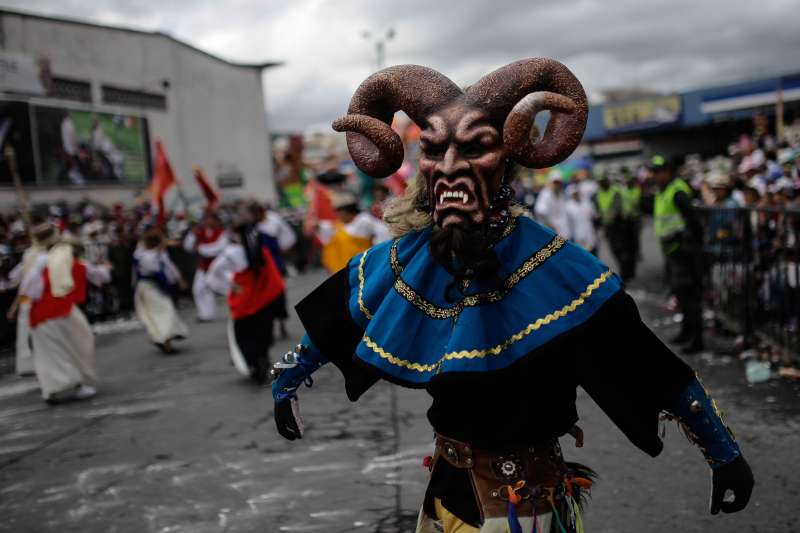 All this political correctness is so stilted that that wonderful ability to set ourselves up to funny mirrors and distort the pompous into the ridiculous has gone….writes Bikram Vohra

Are you racist? Of course not, perish the thought. We should all love one another and I, for one, hate those who don’t. Arguably, in this Hi-Tech era we have become a lot more thin skinned and intolerant. Where we once laughed at ourselves and took a joke in our stride we are now bristlingly ready to take offence.

When did you last make a racist comment… be honest.

All this political correctness is so stilted that that wonderful ability to set ourselves up to funny mirrors and distort the pompous into the ridiculous has gone.

Take the recent war; between Aussie swimming star Dawn Fraser and Wimbledon player Nick Kyrgios. Nick apparently threw a game after a tantrum in the fourth round. Dawn is quoted as having reacted to the bad behaviour. “Speaking on Channel Nine’s Today program about both Kyrgios and his fellow tennis star Bernard Tomic – who is German-born with his father Croatian and mother Bosnian – Fraser said: “They should be setting a better example for the younger generation of this country, a great country of ours.”

In return Nick called her a blatant racist. The media has built it into a major conflagration. Dawn Fraser had to finally give an unconditional apology under clear duress from the swimming association. Sssshhhhhhh, we can’t be seen to be racist, say sorry.

For insincerity it is hard to beat. Why should she say sorry? We cannot always find refuge in the slur of racism for our bad behaviour. These plastic apologies make it only worse and if the media didn’t latch onto these pettifogging issues in a world that is falling apart we would not be generating so much hostility and divide.

Let me tell you one thing. We will always find racism if we actively hunt for it. They and us, you and I, whether it is colour, religion, caste, country, it is a bizarre game of ‘differences’ because human nature is afraid of the different and finds security in sameness.

There is too much policing. Our ethnic jokes have collapsed. Our humour shrunken, our ignorance of ourselves so much to blame for our inability to take a punch and our arrogance so brittle that we style ourselves as defenders of our tribe. Oh, get over it, these are not great problems nor our enemies. Our enemies are poverty, disease, ignorance, hunger, terrorism and the mighty hand of a brooding and the mighty hand of a brooding Nature.

And as we know so well, Nature isn’t racist, she kills with democratic egalitarianism.