Amnesty International (AI) has asked the Myanmar authorities to release at least six journalists arrested this year and described as being prisoners of conscience. 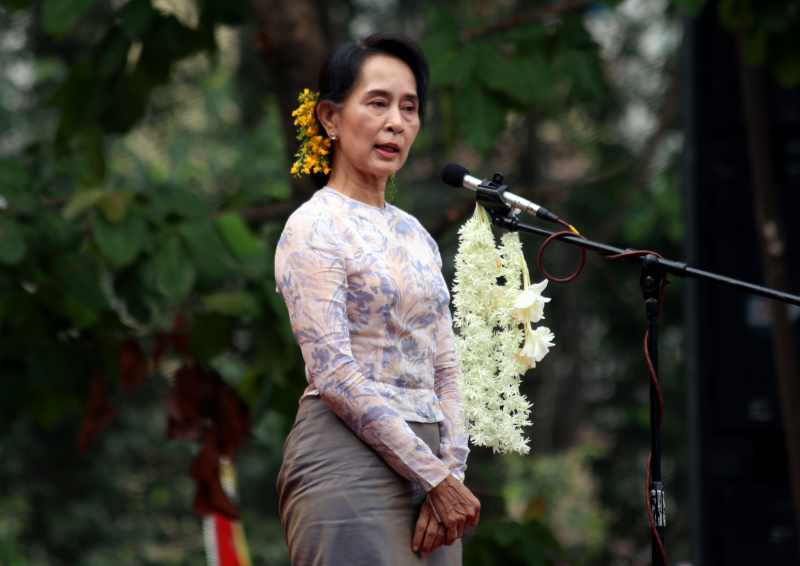 Those detained include a cameraman from Democratic Voice of Burma who has been sentenced to a year in prison for documenting a corruption case, four journalists and the editor of the weekly journal Unity for publishing information about a chemical weapons factory.The organisation accuses the Myanmar government of carrying out an “alarming” campaign against freedom of expression in a statement that coincides with the World Press Freedom Day.Rupert Abbott, deputy director of Amnesty International’s Asia-Pacfic Programme, criticised the “very alarming attempt to silence opposing opinions” by the Myanmar government who he accused of calling into question its own promises of improving the human rights situation.“We see as they continue practices of arrest and detention of human rights supporters and peaceful political activists, a hallmark of the former military regime of the country,” Abbott said.AI urged the Myanmar authorities to immediately and unconditionally release all prisoners of conscience, and revoke and amend the laws that restrict the freedom of expression, peaceful assembly and association in the country.These arrests occurred despite the reform process started by the government of ex-general Thein Sein, who assumed power after the elections of November 2010, and the dissolution of the last military junta in March 2011.Since then, the authorities have released hundreds of political prisoners and done away with censorship, among other measures.