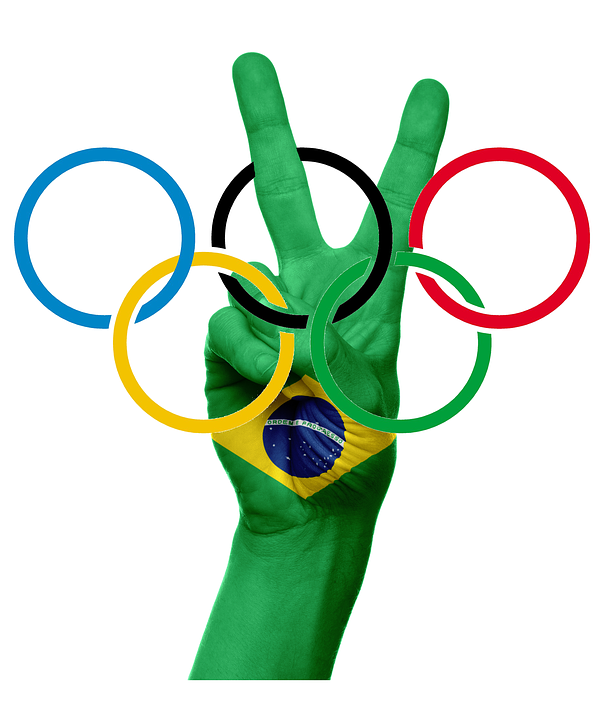 When I wrote in Asian Lite India’s Rio Olympic medallists getting millions of dollars instead of being given a structure to excel and financial stability after their playing days, I received huge globs of criticism about how I had it all wrong and their guts and glory deserved the money and more. After all they had fought hard to reach for the stars.
Talking about guts and glory, shouldn’t the same apply to Mariyappan Thangavelu and Varun Singh Bhati, who have just won the gold and bronze medal respectively in the men’s high jump at Rio Paralympics 2016?

Two Indians on the podium in the same event. Never happened before. Beating China, Poland and USA for the gold. How much will they get? Sorry to be prickly and cynical, but will the ministers trot out and make good their lofty promises. Will BMW ask their brand ambassador to hand over the keys of specially modified luxury cars? Do we hope to see these brave and courageous sportspeople, who have won high honour up there on the global stage, to be given houses and plots and have billionaires from their states hold press conference to announce their fiscal encouragement?

I hope so. I hope the nation’s entities, both government and corporate, step forward and do the right thing. Will my NRI colleagues who rushed forward to ‘own’ our medallists last month do it now? I don’t think they will, and I don’t believe that beyond a 48-hour cycle of enthusiasm and some PR shilly shallying with a Modi-Tharoor-Sushma-De bouquet of tweets, these athletes will get anywhere near their able-bodied colleagues.

By the same token what about you and I? Okay, I am a grumpy old man who still feels that throwing inordinate amounts of money at sportspeople who hit success at the beginning of their careers softens the edge. I also believe that when you are physically challenged you have to try harder, work harder and have so much more self belief.
It is rather like prejudice and racism and bigotry; they have to strive and deliver against the tide. How much gravel in the gut and grit in the eye to be able to fight the best in the world and watch your flag go up that pole, for you and only you. What greater honour.

I hope I am wrong and these wonderful men, who carried the flag up and high and filled my eyes with tears when I saw the picture, get their crores and their cars and all those ministers line up to meet them and greet them and that all the others who fetched up so willingly to share the spotlight with PV Sindhu and Sakshi Malik do it once again.Not just for these two, but all those who make it big in the days to come. And then I think, wait a minute, they are not coming. No parade or receptions nor will clueless VIPs throng the stadiums. Because if they, do let’s start with N Girisha, who won us a silver in 2012.

Heard of him? No? Hadn’t heard of these two either, or the other eight who have won Paralympic medals for India over the years. Now that the ‘Crore Club’ has started, make them all members. Anonymity tomorrow or the cheers hitting the rafters, its our call.