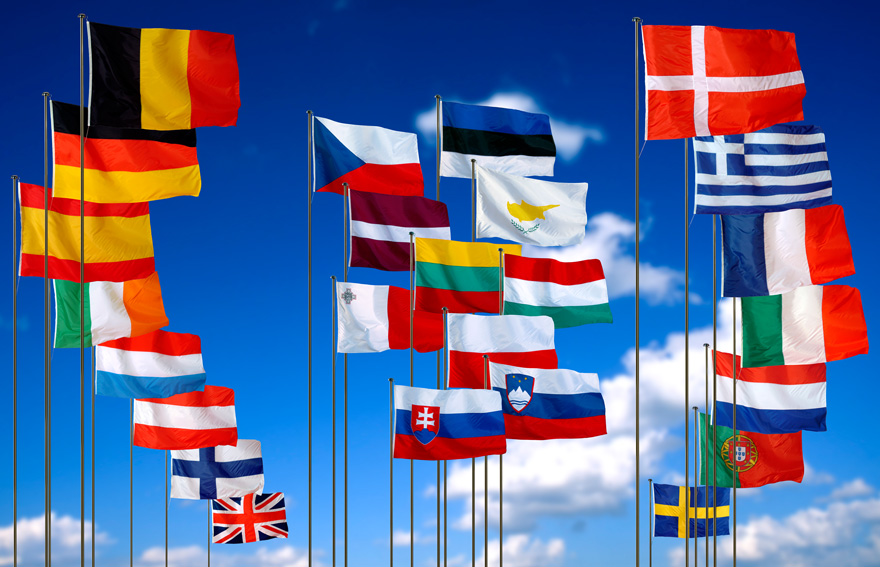 Kavita Bajeli-Datt meets EU Commissioner for Home Affairs Cecilia Malmström in Brussels. The EU wants to discuss illegal migration with Modi government. In 2012, EU member-states returned around 12,000 Indian citizens found to be staying irregularly. Afghanistan (33,500) and Pakistan (29,000) are the two top countries from where illegal migrants were found staying illegally in EU.

The European Union (EU) hopes it will be able to discuss with the Narendra Modi government this year the issue of illegal immigration from India that has assumed worrying proportions. . With India coming eighth on the list of nations from where most people try illegally to sneak into Europe, the EU feels the dialogue will help in facilitating the migrants to go back.

“A meeting has not been held since July 2012… With the elections now over, the EU is hopeful that the next meeting can be organised soon in Brussels, if possible before the end of the year,” EU Commissioner for Home Affairs Cecilia Malmström said.

The high-level meetings alternate between Brussels and New Delhi.

“India is a relevant country in terms of irregular migration to the European Union… Around 16,000 irregular migrants from India were found in the EU in 2012.
“Whereas a downward trend can be seen in the last few years in irregular migration from a country such as China, which showed comparable figures in 2010, the flow from India has remained constant. By comparison, around 10,000 irregular migrants from China were found in that year,” Malmström told IANS.
In 2012, EU member-states returned around 12,000 Indian citizens found to be staying irregularly.The EU has 28 member-states.
Afghanistan (33,500) and Pakistan (29,000) are the two top countries from where illegal migrants were found staying illegally in EU.
Malmström said the EU established a migration dialogue with India in 2006, which was renamed the EU-India High Level Dialogue on Migration and Mobility (HLD) in 2012.
She said three meetings have so far taken place, the last in New Delhi in July 2012.
Malmström said the EU wanted to establish “cooperation” with India on the return of irregular migrants and was interested in signing a Readmission Agreement a la the pacts it has with China, Russia and Nigeria.
“The EU is interested in establishing cooperation with India on the return of irregular migrants by concluding a Readmission Agreement in order to facilitate and streamline the procedures required for identifying and establishing the nationality of irregular migrants from India and the issuing of travel documents for this purpose.
“The high-level dialogue offers a framework for discussions and further exploration of possibilities for cooperation in this regard,” said Malmström.
She said these dialogues were in line with the Global Approach to Migration and Mobility (GAMM), the overarching framework of EU external migration policy governing the EU’s international relations with third countries in this field and are comprehensive in nature.
The dialogue addresses issues of legal and labour migration, mobility, travel and visa, irregular migration and the return and readmission of irregular migrants, international protection (asylum), and migration and development.
“Under the GAMM, the EU has established several comparable dialogues or frameworks of cooperation with regions and/or third countries, such as China, Russia and Nigeria. Also, the EU concludes Readmission Agreements with third countries, which facilitate the return process,” she said.