Pakistan’s strategy to respond India’s Balakot raid was riddled with faults. Pakistan could have well chosen to keep quiet and not react to India’s pre-emptive strike, but the Pak military would have seen a loss of face with domestic public opinion and therefore launched a retaliatory strike. This strike was clearly an escalatory step and could have led to war, but India sensibly kept its calm and did not take things further….writes Dr Haroon Rashid

When India conducted its non-military pre-emptive strike on a JeM training school at Balakot in KPK on 26 February 2019 in Pakistan a response was anticipated by India. That is why all Indian Air Force (IAF) air bases along the Western and Northern Front were put on alert. Pakistani Prime Minister Imran Khan had warned that Pakistan would respond.

On 27 February, Pakistan J-17 fighters and F-16s took from air bases along their eastern border with India to strike at military targets in Jammu and Kashmir. IAF jets on the border were scrambled.

The PAF jets had entered Indian territory around 10 am on 27 February 2019 in the skies over Rajouri. The objective was to hit a Indian Army Brigade HQ in that sector.  In the ensuing air combat on 27 February 2019, an IAF MiG- 21 Bison was shot down, with the pilot ejecting safely over POK. The IAF claims that one F-16 was also shot down by Wing Commander Abhinandan who was himself a victim of presumably Pakistani JF-17 fire.

The pieces of evidence of an AMRAAM missile were displayed by the IAF. Clearly, Pakistan had initiated an action to target Indian military facilities, if the same had succeeded, war would have been declared. ANI obtained footage of damage caused near an Army post near Rajouri due to the Pakistani bombing.

Pakistan’s Ministry of Foreign Affairs in a statement issued on the same day claimed that “Pakistan has therefore, taken strikes at non-military target, avoiding human loss and collateral damage. Sole purpose being to demonstrate our right, will and capability for self defence. We have no intention of escalation, but are fully prepared to do so if forced into that paradigm.” One wonders what non-military target, Pakistan would have hit in J&K, especially so close to the border?

Pakistan later retracted their statement and admitted that only one IAF aircraft had crashed and that the pilot was in their custody. At one point in time, Pakistan even denied that it had used F-16s in the operation on 27 February. PAF F-16s are based at Sargodha under 38 (Tactical) Wing. The station has F-16s for both air combat and instructional purposes. The JF-17 Thunder fighters may have come from Sargodha or Peshawar, home of 36 (Tactical Attack) Wing.

There is a larger picture here that has been missed in the heat of battle. India’s position on the Balakot strike was simple. It had targeted what it understood to be a facility used by a non-state actor, in this case a JeM camp being operated by the JeM in KPK in Pakistan. In the Pakistani case, its Air Force operated with the clear intent to damaging a military target in India.  This would have clearly been escalatory. It was precisely to obfuscate this situation that Pakistan immediately announced that it had shot down two IAF aircraft, one it claimed had fallen in their territory while the other had fallen on the Indian side.

Pakistan could have well chosen to keep quiet and not react to India’s pre-emptive strike, but the Pak military would have seen a loss of face with domestic public opinion and therefore launched a retaliatory strike. This strike was clearly an escalatory step and could have led to war, but India sensibly kept its calm and did not take things further. This was because its basic aim at Balakot had been achieved. This was to hit and destroy terrorist’s targets. Even in this case, there has been a great deal of disinformation being carried by the media and Pakistan is taking full advantage of it.

There are two issues that merit attention and that should be apparent to the world. First, Pakistan keeps raising the nuclear bogey each time the potential for conflict develops. Second, Pakistan is the country which is willing to strike at military targets on the ostensible ground that it is retaliating against an Indian military strike on non-military target. This is like comparing apples and oranges. It is precisely this that the world must take note of. A dangerous game with even more dangerous consequences is being played by Pakistan. Nuclear brinkmanship combined with military application of force can produce a cocktail that could lead to war. The world needs to wake up to this reality before its too late. 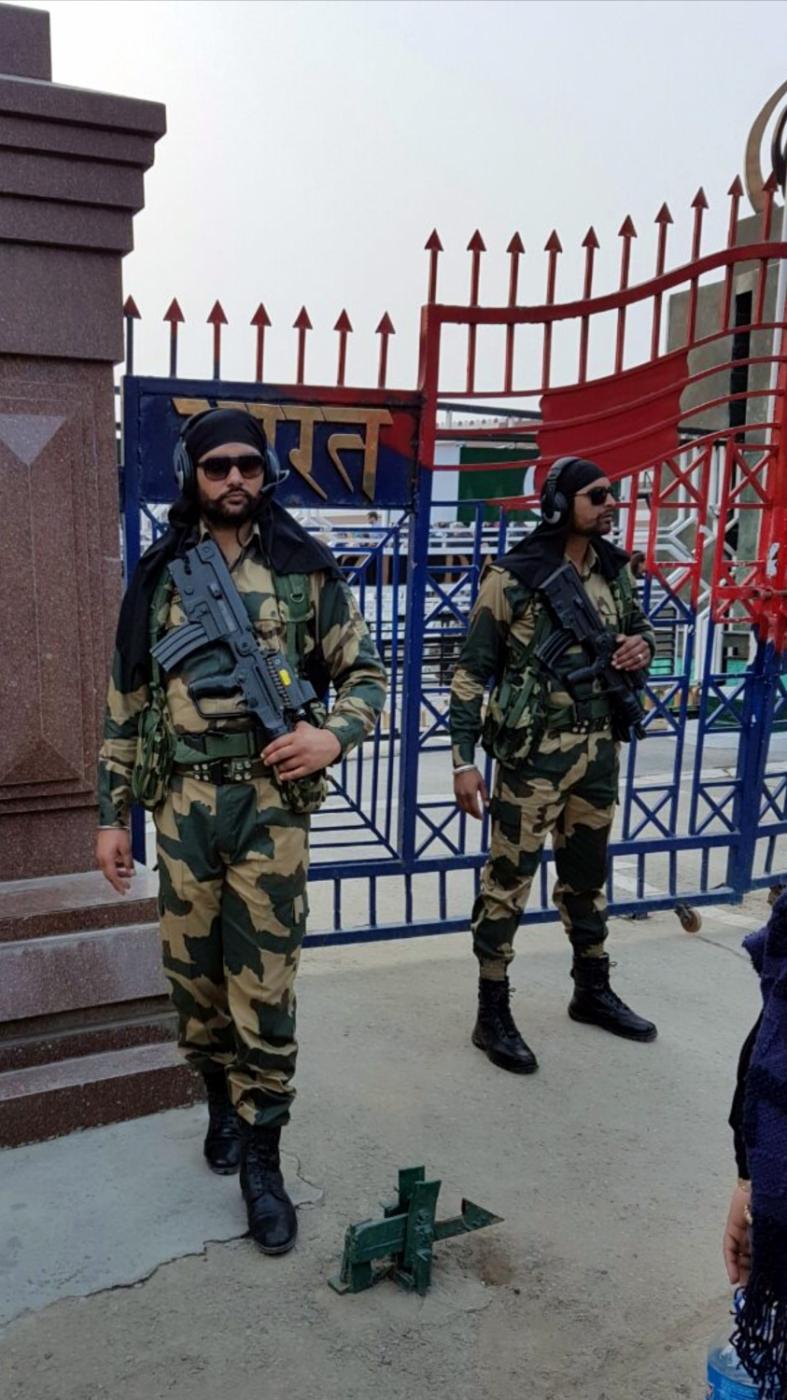