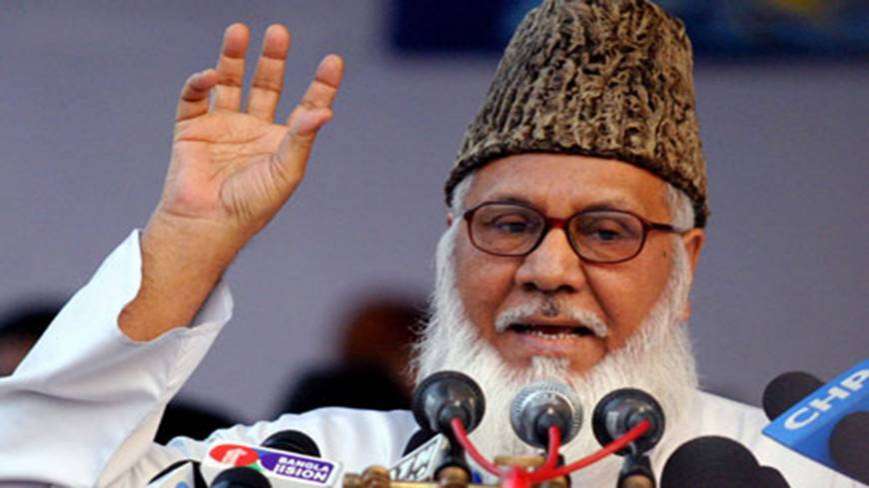 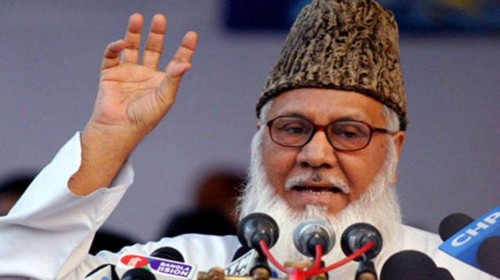 Nizami, who led the Pakistan Army’s vigilante militia outfit, Al-Badr, to abort Bangladesh’s birth, has also been awarded life sentence by the International Crimes Tribunal-1 that found him guilty on eight out of 16 charges levelled against him in a historic trial that began almost four decades after Bangladesh’s war of independence, the Daily Star reported.

The charges against the 71-year-old former industries and agriculture minister included leading the execution of intellectuals, mass killing, rape and loot during the nine months of bloodshed 43 years ago.

Justice Rahim began with preliminary remarks before reading out a summary of the 204-page judgment shortly after 11 a.m.

Two other judges of the tribunal, Jahangir Hossain and Mohammad Anwarul Haque, were present in the heavily-guarded court crowded with lawyers, journalists and observers, bdnews24.com reported.

Currently the head of Bangladesh’s largest Islamist organisation, Nizami is the third former minister to be convicted for war crimes.

The decision was denounced by Nizami’s defence team as a breach of justice. They said they would appeal against the verdict.