“We have not stopped visas to anyone. Some individuals may not get the visa, but that happens across the world,” bdnews24 quoted the Minister as saying.

A source told bdnews24.com the issuance of visa had become difficult in Islamabad over the last one week because of shortage of officers. But the Bangladesh mission in Karachi has continued to issue visas.

Momen said there was no officer in the consular wing of the Bangladesh mission in Islamabad for long. Pakistan did not grant visa to the newly appointed officer.

“Our High Commissioner assigned the task to another officer. But his visa also expired and Pakistan didn’t renew the visa,” he said.

Momen, however, could not explain what led to the impasse, but hoped Pakistan would settle the issue. “We are in touch with them.” 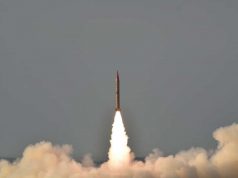