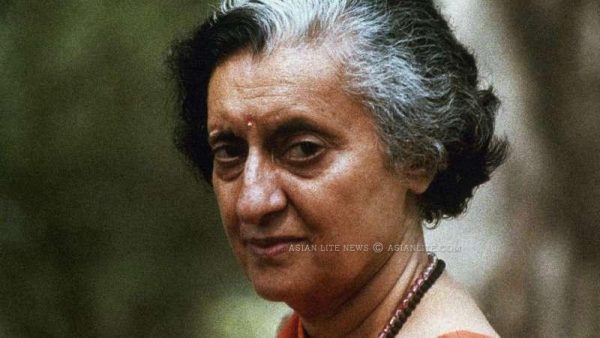 Wangchuck said she was personally inspired by Gandhi.

Titled “India’s Indira”, the book is a collection of essays and reflections on Gandhi by eminent personalities from several quarters of the world. It has been compiled by Indian National Congress and has a foreword by Congress president Sonia Gandhi.

Congress MP and acclaimed writer, Shashi Tharoor shared the dais with the Queen Mother and the life of Indira Gandhi was briefly explored in a conversation between the two.

“It is 100 years since Indira Gandhi was born. She was a lady of great courage, character and determination. She was determined to take India to great heights.

“Ever since Mrs Gandhi came to Bhutan with her father, Nehruji, riding on a yak, the bonds of lasting ties between our two nations were established,” Wangchuck said.

The Queen Mother further stressed that she was greatly admired and respected in the circle of international leaders.

“Indira showed the world very early what women were capable of. She was a towering lady with a great personality. She personally showed me what a lady could achieve. I think like me all Bhutanese ladies need to learn from the example of Indira,” she added.

The book was launched at the ongoing Mountain Echoes Literary Festival here, which concludes on Sunday.